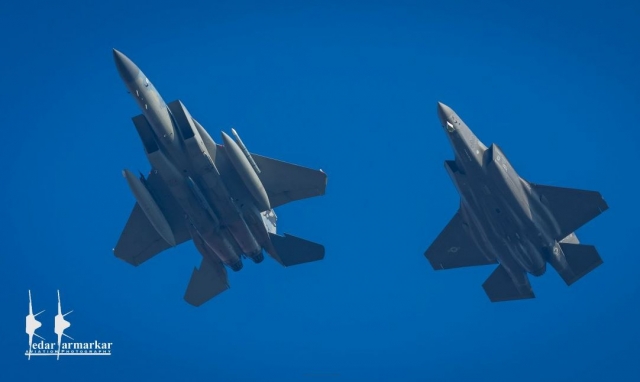 Exercise participants include a wide variety of aircraft that are flown from Fresno ANGB and surrounding bases on the West coast.

The purpose of the exercise is to train offensive and defensive counter air scenarios against the highest current threats primarily in the current Pacific and European regions.

One unique aspect of this exercise is that there are daily consequences to one’s actions. This means that scenarios will include carry over effects from each of the day’s previous missions.

Operating from Fresno are:

Also participating are 6x F-15C/D from the 123rd Fighter Squadron (FS) out of Portland ANGB (OR) and U-2s of the 99th Reconnaissance Squadron out of Beale AFB (CA). Tanker support is provided by KC-135s from Fairchild AFB (WA). In addition several off-station assets are used from Nellis AFB, Edwards AFB and NAWS China Lake (CA).

The Koninklijke Luchtmacht (KLu, Royal Netherlands Air Force) is providing the international element by sending several KLu F-35A pilots, assigned to the the 308th FS at Luke AFB (AZ), to participate in Valley Thunder. Although not using their own aircraft, this is most probably the first international exercise for the KLu pilots with the F-35A.

Capt. Benjamin Hale, a 194th FS pilot and Valley Thunder operations project officer, explains, “This is a permanent consequences exercise with a finite number of missiles, pilots, jets, and other resources. If we launch with four jets and one is defeated, we only have three jets to work with for the next launch, just like real-world operations.”

Valley Thunder was originally scheduled for March 2020, but was cancelled due to the Covid pandemic.

According to the 144th FW Public Affairs, Valley Thunder is expected to become an annual exercise. 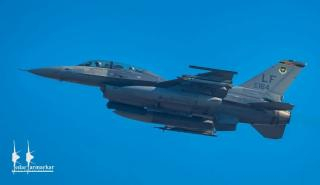 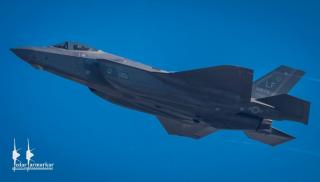