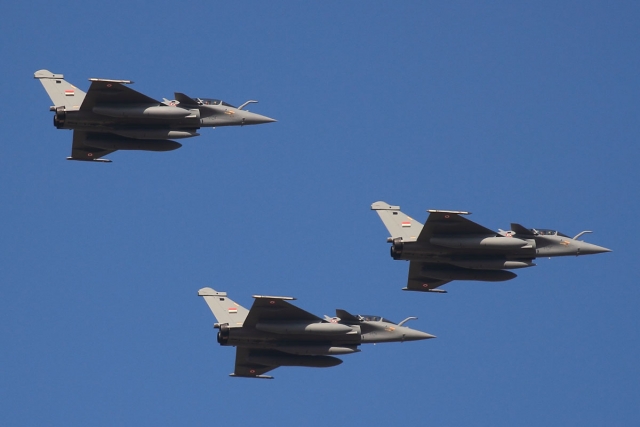 On 3 May 2021, the Egypt Ministry of Defence (MoD) confirmed that a contract for thirty Dassault Rafale fighter aicraft was signed with France.

According to the information, the deal, reported to be valued at USD 4.5 billion, would be financed through a loan to be re-paid over at least 10 years. However, Egypt did not disclose the value of the deal or further details on the split between single-seat and dual-seat fighters.