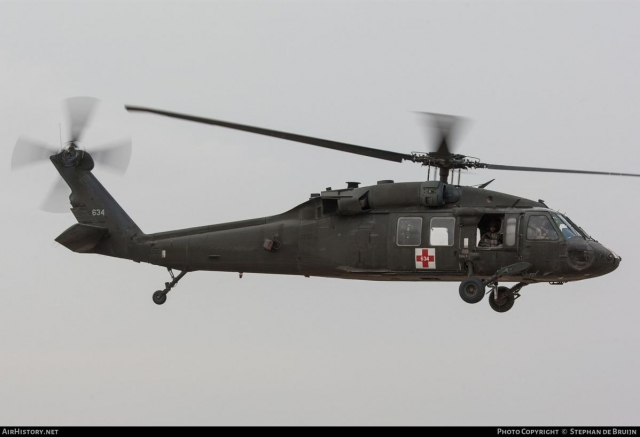 The UH-60 medical evacuation helicopter was on a routine training mission. Most probably the Black Hawk experienced engine problems during its flight as eyewitnesses heard loud bangs and a sputtering engine when the incident occurred. The helicopter came down around 18:30 hrs (LT).

The US Army National Guard said in a statement that the helicopter was part of the Army Aviation Support Facility at Rochester International Airport, and was assigned to C Company of the 1st Battalion, 171st General Support Aviation Battalion (1-171st GSAB). 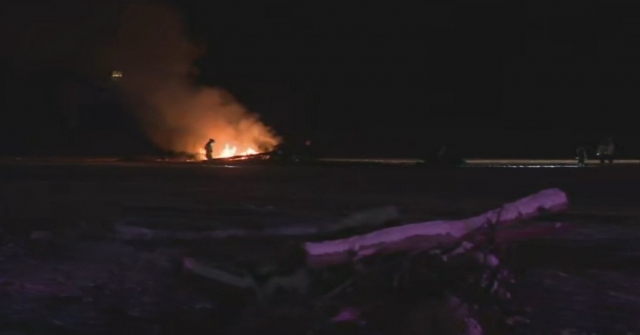