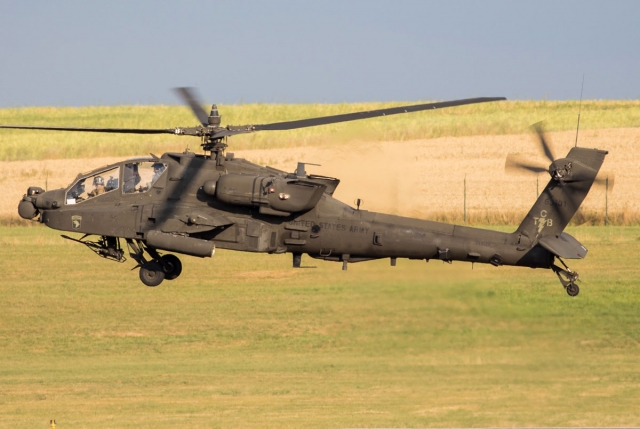 On 15 January 2021, Australia's Minister for Defence, Senator the Hon Linda Reynolds CSC, announced that the winner of the LAND 4503 project is the Boeing AH-64E Apache Guardian.

This project is aimed at replacing the Tiger Armed Reconnaissance Helicopter (ARH) currently in service with the Australian Army. In the 2016 Defence White Paper it was decided that the Tigers would be replaced in the 2021-2030 timeframe.

Three contenders were in the race to fulfil the requirement for new Armed Reconnaissance Helicopters. The Bell Helicopter AH-1Z Viper, the Boeing AH-64E Apache Guardian and the upgraded Airbus Helicopters Tiger. In October 2019, Airbus Helicopters suffered a setback in the project as the government rejected an offer for 22 upgraded Tiger helicopters.

The Tigers are operated by the 1st Aviation Regiment, controlling 161 Recce Squadron and 162 Recce Squadron, at Robertson Barracks/Darwin (N.T.).

The number of helicopters to be acquired is reported as up to 24 AH-64E Apache Guardians. These would be based at one primary location and another five are intended at a training location. The aircraft fleet may also be co-located in one primary location; however, this is yet to be determined and is based on a squadron of up to 12 aircraft. 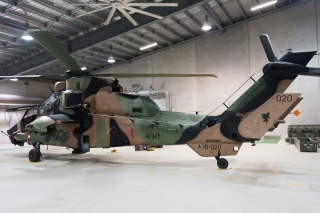 This organisation would be capable of generating a deployable troop of four aircraft, continued force generation of four aircraft, and an initial build-up training element of four aircraft. IOC will be supported by trained personnel and support systems; and FOC is based on a regiment of up to 24 aircraft. This organisation would be capable of generating multiple concurrent deployed forces of up to squadron size. FOC will also be supported by a mature training system of up to five aircraft, with trained personnel and support systems.