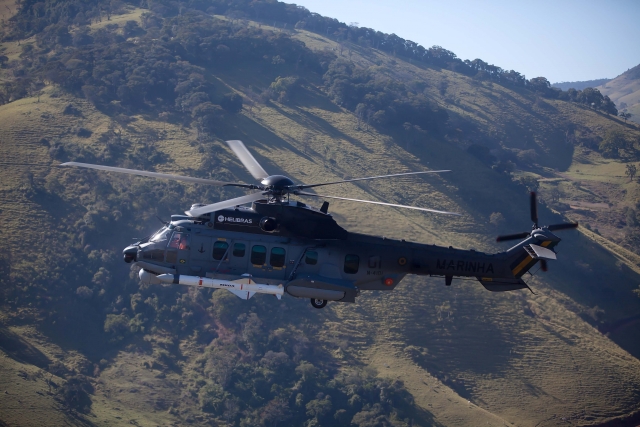 It has been under development since at least 2018 and is the 39th airframe of the 50-aircraft megadeal delivery of which is still in progress.

Earlier, Scramble published more information on this subject on its website: https://www.facebook.com/Scramblemagazine/posts/2140526692640520)