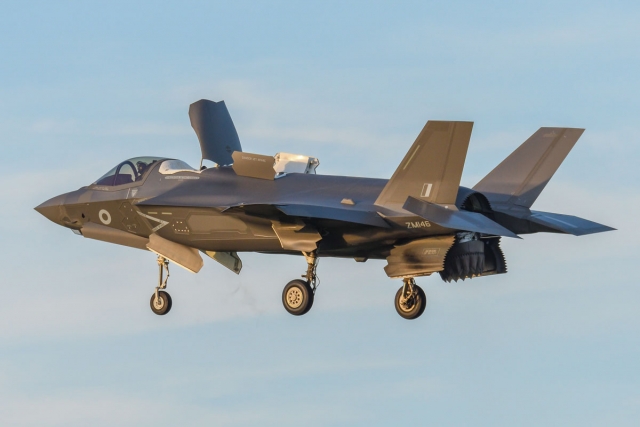 On 17 November 2021 at around 11:00 hrs LT, a Royal Air Force (RAF) F-35B Lightning II crashed in the Mediterranean while operating from the HMS Queen Elizabeth (R08).

According to the Ministry of Defence the pilot ejected and safely returned to the ship. Investigation into the cause of the incident has started immediately.

The carrier is returning to the UK after more than seven months at sea on a maiden voyage to the Far East and back.