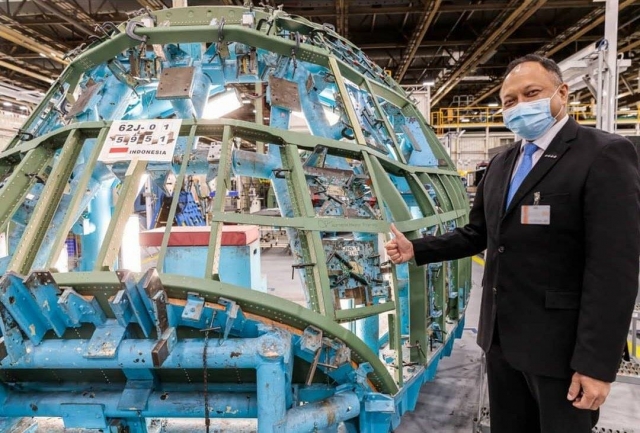 The aircraft have been bought under a Direct Commercial Sales contract. It was stated that this contract was already signed in 2019, but this has not been formally announced. The delivery schedule of the new transporters has not been reported yet.

In December 2018, Scramble Magazine already reported that the Tentara Nasional Indonesia - Angkatan Udara (TNI-AU, Indonesian Air Force) identified the C-130J Super Hercules as their future transport aircraft and that it will most probably procure five aircraft as an initial order.

On 27 December 2018, it was reported that the procurement process (that started already in the summer of 2018) had been carried out, so the only thing left now was the inking inking of the contract.

The TNI-AU still operates a C-130B and KC-130B fleet that was procured second-hand in the early sixties. The Bravo's were reinforced with second-hand L-100s and C-130Hs in the eighties. The whole, some twenty aircraft, is aging and must be replace soon.