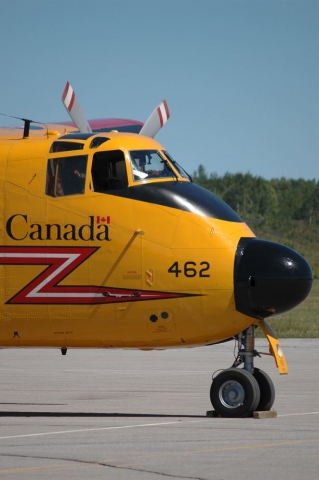 The Royal Canadian Air Force (RCAF) will retire its fleet of DeHavilland Canada CC-115 (DHC-5) Buffalo Search And Rescue aircraft this month. On 15 January 2022, the Buffalo will be relieved from SAR duties with 442 squadron at CFB Comox (B.C.).

SAR standby for Western Canada will temporarily be taken over by 435 Squadron Lockheed CC-130H Hercules until the Buffalo’s successor, the Airbus CC-295 Kingfisher will be fully certified and can take over SAR-operations in Western Canada.

With the retirement of the iconic yellow Buffalo, almost 55 years of Buffalo operations with the Canadian Armed Forces will come to an end, the first aircraft being delivered in 1967! Many SAR and support missions have been flown over the years, saving the lives of thousands of Canadians and supporting United Nations missions all over the globe.

Meanwhile, CC-295 Kingfisher deliveries are continuing at a very slow pace, with only five aircraft delivered to Comox so far, including one maintenance trainer. With certification still in process, another ten Kingfishers have already been sighted with Airbus at Seville (Spain) and have yet to be delivered.

Ultimately, sixteen Kingfishers will not only replace the Buffalo, but also SAR CC-130Hs with 413 Squadron at Greenwood (N.S.), 424 Squadron Trenton (Ont.) and 435 Squadron Winnipeg (Man.). 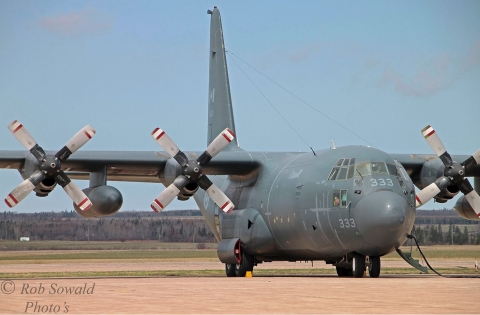 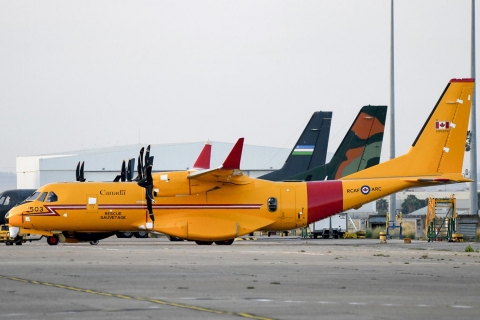