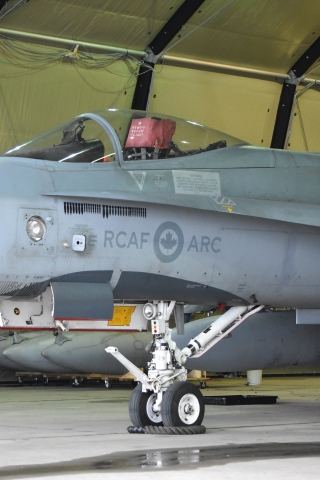 The detachment involved 145 personnel from all across the RCAF and is commanded by Lieutenant-Colonel David McLeod. The CF-18s were supported by a CC-150 Polaris tanker, as well as a number of CC-177 Globemasters and CC-130J Super Hercules in their voyage to Romania, the latter two types providing logistics support.

Controlled by the Combined Air Operations Centre in Torrejon (Spain), the CF-18s will fly NATO Air Policing duties along the shores of the Black Sea. Training with Romanian F-16s, MiG-21 LanceRs and other allies in the region will be part of the deployment as well.

Scramble had an exclusive visit to the Canadian detachment in Romania during a similar deployment in 2017, when these photos were taken. 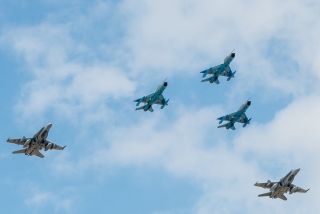 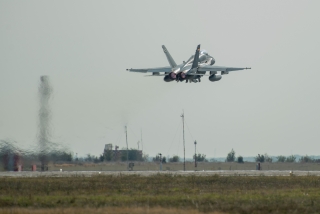