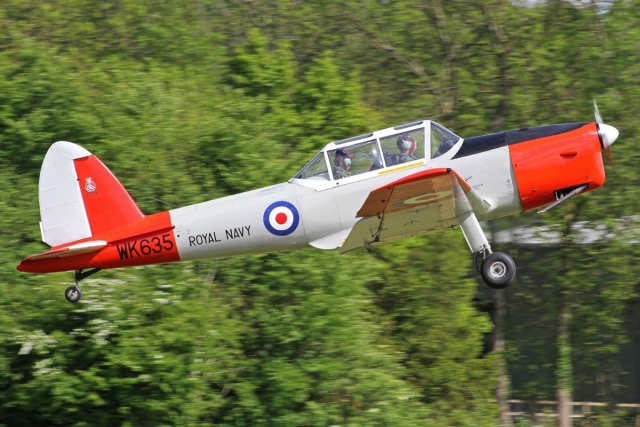 On 22 May 2021, the 75th anniversary of the first flight of the de Havilland Canada Chipmunk was celebrated at Old Warden Aerodrome, Bedfordshire (UK). More than 25 Chipmunk trainers gathered at the "Chipmunk Fly-In" at Old Warden.

As most people will know, the de Havilland Canada DHC-1 Chipmunk is a tandem, two-seat, single-engined primary trainer aircraft designed and developed by Canadian aircraft manufacturer de Havilland Canada. The prototype of the Chipmunk, registered as CF-DIO-X made its first flight, flown by test pilot Pat Fillingham, on 22 May 1946.

The design turned out to be a success and many countries purchased them as military trainers as replacement for their outdated wartime de Havilland Tiger Moth biplanes. During the 1940s and 1950s de Havilland Canada produced a total of 217 Chipmunks at its factory in Downsview, Toronto, Ontario. The final example of these was completed during 1956. 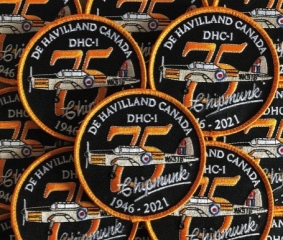 In addition, a total of 1,000 Chipmunks were produced under licence in the United Kingdom by British aircraft manufacturer de Havilland at Hatfield Aerodrome, Hertfordshire. The production was later transferred to another of its plants, located at Hawarden Aerodrome, Broughton near Chester. 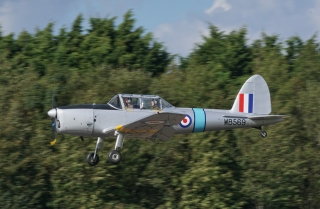 From 1955 to 1961, a further 66 Chipmunks were licence-manufactured by OGMA (Oficinas Gerais de Material Aeronáutico), at Alverca, Portugal for the Portuguese Air Force.

Many Chipmunks that had been in military use were sold to civilians, either to private owners or to companies, where they were typically used mostly for recreational flying, but also for glider towing and as cropduster.

Now, 75 years after the first flight, hundreds of “Chippies”, as they are affectionately called, remain airworthy and are in operation around the world. Next to the Historic Flights of the British Armed Forces, the Portuguese Air Force is the only Air Force that still operates a handful of Chipmunks. 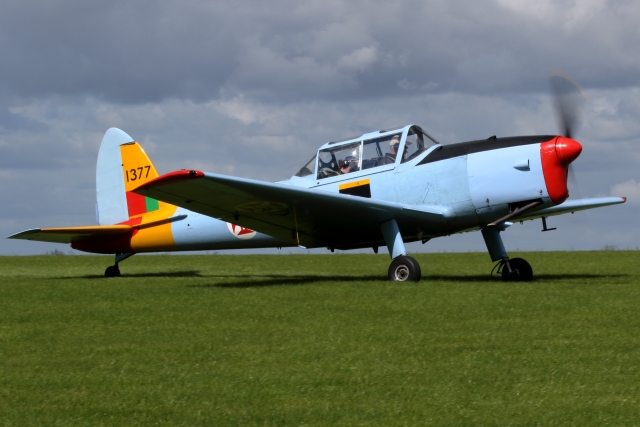