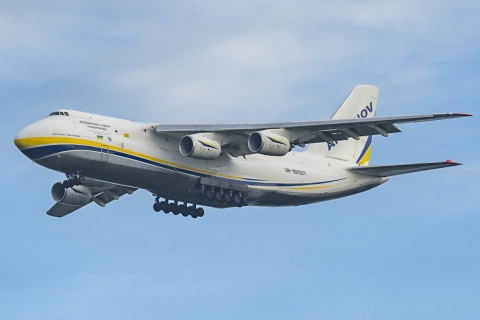 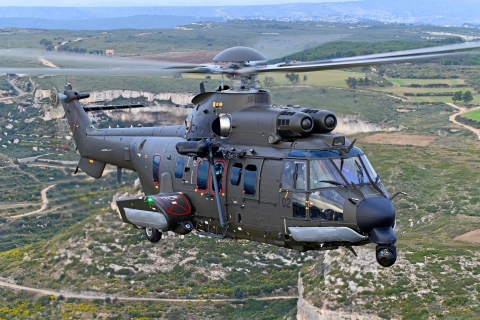 In addition to the Scramble News item of 11 January 2021, we can report that the Republic of Singapore Air Force (RSAF) has taken delivery of its first Airbus H225Ms in Singapore, which arrived via Antonov 124 on 22 March 2021. After a night stop in India, the Antonov Design Bureau An-124, registration UR-82027, arrived at Paya Lebar Air Base.

Airbus Helicopters signed the contract with Singapore’s Ministry of Defence for the acquisition of H225M Medium Lift Helicopters in November 2016. 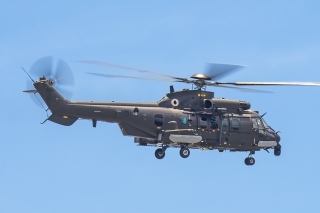 The H225Ms will replace the current AS332M1 Super Puma fleet which has been in service since 1983. The Super Pumas are operated by 125 Squadron at Sembawang air base and 126 Squadron at Oakey, Qld. (Australia). Both units also operate the AS532UL Cougar.

According to the Scramble database, the RSAF still has seventeen AS332M1s and thirteen AS532ULs operational.