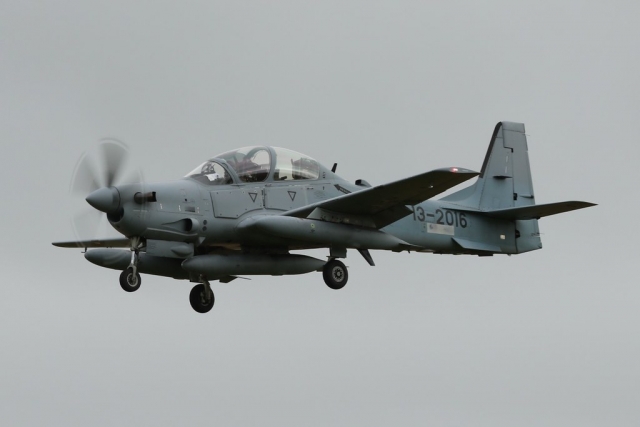 On 23 August 2020, after a 24 hour delay, four Afghan Air Force Embraer A-29B Tucanos were delivered via Prestwick (UK) with call-signs Raven81-84. The aircraft arrived from Reykjavik (Iceland) around 13:00 hrs LT and departed after one hour to Nice (France). The four aircraft were accompanied by Dornier Do328 D-CAAN (msn 3061) operated by 328 Support Services. It is expected the aircraft will continue to Luxor (Egypt) on Monday 24 August 2020.

An additional order for six aircraft was delivered from April 2018. Fourteen aircraft were already transferred to Afghanistan, of which one aircraft crashed in Afghanistan on 9 July 2020. 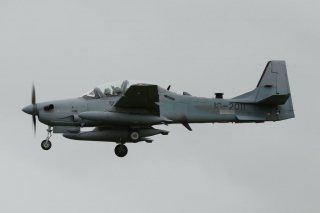 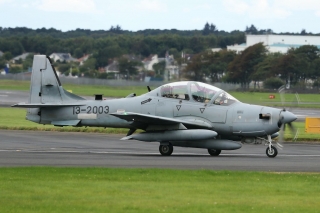 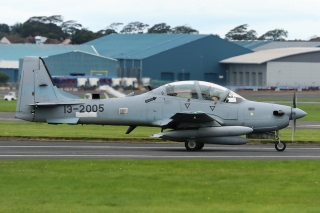 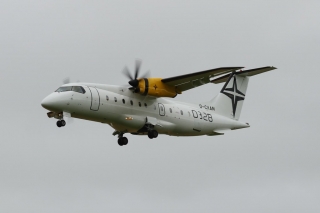