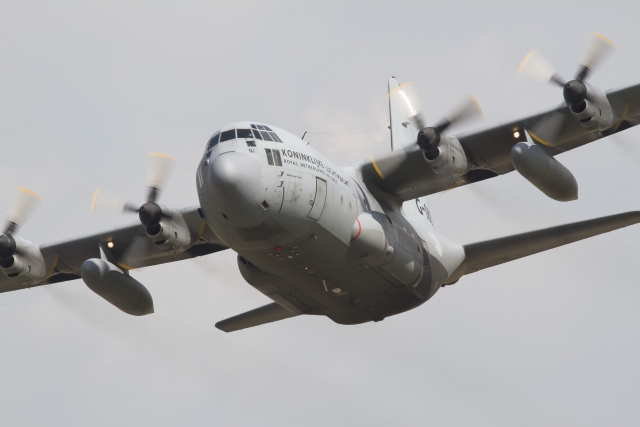 Following last week's exercise Point-Blank, fifty military aircraft from five countries will practice from next week, as an alternative to Frisian Flag.

Fifty aircraft, mostly fighters, from five different countries will practice large-scale air combat in large formations from 12 to 22 April 2021. The exercise area is above the North Sea and the area above the north of the Netherlands.

Not stated with that many words, this exercise has been dubbed as the alternative to Frisian Flag, which was canceled this year.

For two weeks, flying will take place under the heading Deviant Dragon from Monday to Thursday between 13:30 hrs (LT) and 15:00 hrs (LT). Normal flying exercises will also continue.

Aircraft from the Netherlands, Belgium, Germany, Denmark and the United States (UK based) are participating. They take off and land at their own air base. It has been stated that the sole Koninklijke Lichtmacht (KLu, Royal Netherlands Air Force) KDC-10 tanker transport will also participate in this exercise. The Royal Netherlands Navy is participating in the exercise area with an air defense and command frigate. Normally, different countries practice every year at Leeuwarden air base under the name Frisian Flag, this could not take place due to the corona virus. 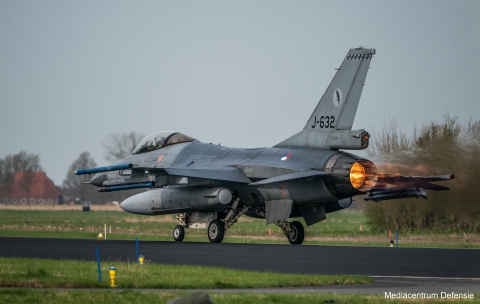 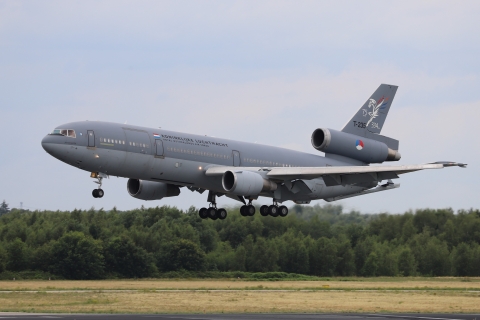 At the same time, another exercise will take place in the Netherlands: Orange Bull. This exercise, with C-130H/C-130H-30 Hercules transport aircraft, should prepare the Dutch military forces for the mission in Mali at the end of this year. Orange Bull will be held above the military exercise areas Marnewaard in the Lauwersmeer area and the Vliehors on Vlieland.