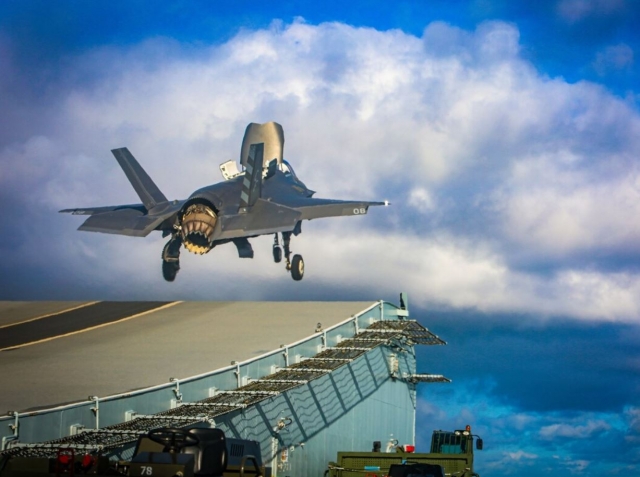 Fifth F-35B squadron for the USMC

The squadron already stopped operating the F/A-18D Hornet on 23 January 2020. They expect to reach Full Operational Capability (FOC) with the F-35B by February 2023.

Back to -225, the squadron operated between 1943 and these day's quite some aircraft types. They started with the Vought F4U-1, -4 and AU-1 Corsair, the Grumman F6F-5P Hellcat, the Douglas AD-5 and AD-4B Skyraider. The unit accepted the nickname Fighting Eagles during its transition to the Douglas A4D-2/A-4B Skyhawk and became VMA-225 on 15 June 1952. It then flew A-4C Skyhawks, Grumman A-6A and A-6E Intruders and was renamed to Vagabonds at the start of the Vietnam War. With the latter type, the unit was redesignated to VMA(AW)-225 on 5 April 1966. At that time they adopted the Vikings mascotte. The Vikings were deactivated on 15 June 1972 and reactivated as VMFA(AW)-225 on 1 July 1991. From that moment they started to fly the McDonnell-Douglas F/A-18C/D Hornets and they added the F in the squadron designation, VMFA(AW)-225.

The squadron saw first combat operations when they embarked aboard the USS Nassau (CVE-16) and relocated to Ewa (HI), flying missions in defence of the island. In March 1944, the Vikings departed Pearl Harbor (HI) aboard the USS Long Island (CVE-1) for Espiritu Santo for air defence missions over the New Hebrides (an island group in the South Pacific Ocean, nowadays known as Vanuatu). They also participated in the Cuban Missile crisis.

The squadron deployed to Da Nang Air Base (Vietnam) where it provided close and deep air support for allied ground forces in South Vietnam and also participated in the fight over the Ho Chi Minh Trail in Southwest Asia. After the Vietnam tour, VMA(AW)-225 was based at MCAS El Toro (CA) and the squadron was de-activated. After their re-activation, the Vikings were deployed many times, from 1993 onwards to MCAS Iwakuni (Japan) in support of the USMC Unit Deployment Program (UDP).

In March 1995, the squadron moved to a new home at Miramar. They were deployed to Al Jaber (Kuwait) for combat operations during Operation Southern Watch (OSW) in early 2001, and again to Al Jaber in support of Operation Iraqi Freedom (OIF) in early 2003. They re-entered Operation Inherent Resolve (OIR) in 2007, but then from Al Asas air base (Iraq). 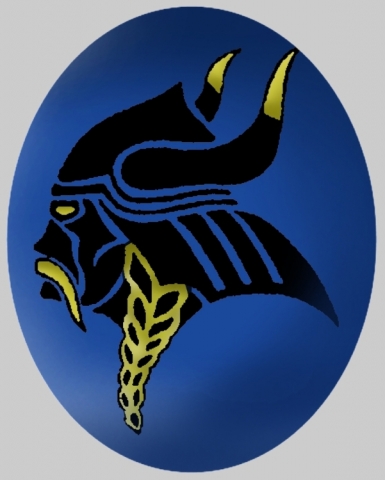 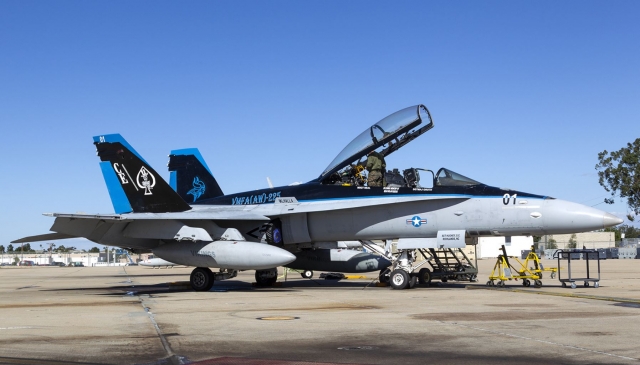