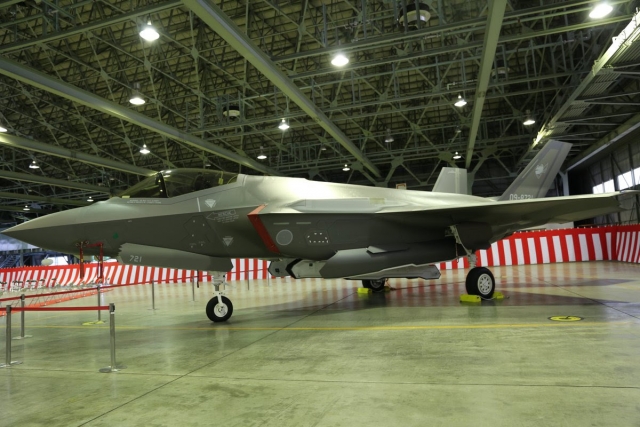 The Lightning IIs, one of them identified as 09-8721, were shown during an official ceremony at Misawa air base (Japan) on 15 December 2020.

The 7 Kokudan (Air Wing) 301 Hikotai transferred from Hyakuri air base to Misawa air base is now in the process of switching to the F-35A.

The unit reports to 3 Kokudan and is the second F-35A squadron within this Air Wing. The other squadron, 302 Hikotai, is operating the Lightning II since May 2018.

The Air Wing at Hyakuri air base has now become a combat wing that operates only Mitsubishi F-2A and F-2B fighters. 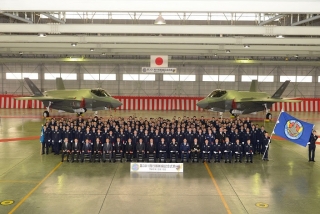 Please visit our detailed Air Orders of Battle of the various Japanese military services including a historical overview of the JASDF. If you have information, do not hesitate to send us an update.