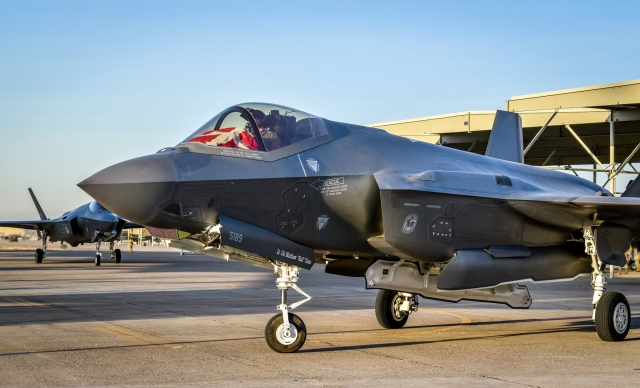 The first RDAF Lightning IIs are expected to be delivered to the 308th FS in April 2021.  The first F-35A is expected to arrive in Denmark in 2023.

In addition to taking the title as Denmark's first F-35 pilot, KIN has also managed to take off as a 49-year-old and land as a 50-year-old. Due to the time difference to Arizona, it is already 15 January 2021 in Denmark, when he lands the aircraft back at Luke AFB after an hour and a half.

Next to being the first Danish F-35A pilot, Lt. Col. KIN is also head of the Danish F-35 pilot training at Luke AFB and will act as an instructor on the F-35A.

According to the RDAF, the Danish F-35As will show some colour as a tiny bit of dark red hue combined with a light grey shade instead of white is added to the grey aircraft. 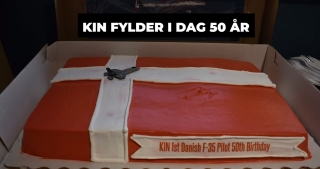 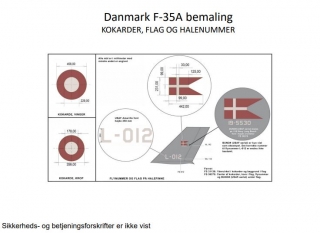