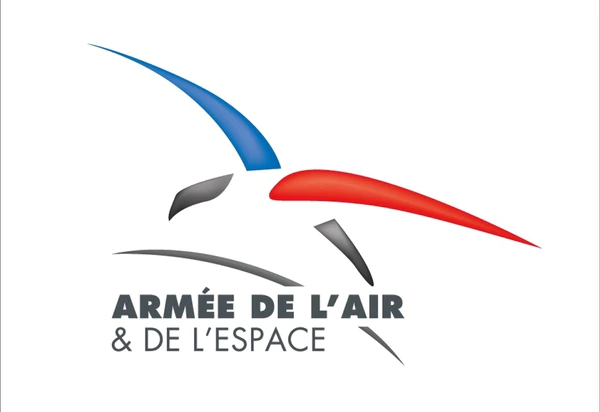 On 11 September 2020, the Armée de l'Air (AdlA, French Air Force) was renamed into Armée de l'Air & de l'Espace (French Air and Space Force). The name change is a result of a process that started in July 2019, when President Emmanuel Macron announced the creation of a space command.

The new logo of the AdlA & de l'Espace was revealed on 11 September as well. The grey rounded line represents the earth, while the well-known stylised sparrow-hawk is overwatching that earth.

On 3 September 2019, space was defined as being “a major stake” for France's strategic independence, so the Commandement de l’Espace (CDE, Space Command, headquartered in Toulouse, France) was then created and now integrated into the air force. It is expected that the CDE is fully operational in 2025.

In November 2020, a major and first European military space exercise is planned l, named AstérX. Multiple allies of France will participate in this exercise.