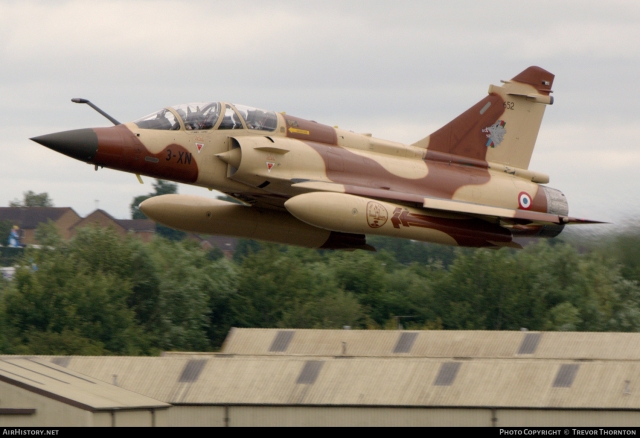 On 20 July 2021, during a support mission in the Hombori region of Mali, near the border with Burkina Faso, the crew of a Mirage 2000D had to eject over an uninhabited area. The identity of the fighter is currently not yet revealed.

A combat search and rescue team was immediately engaged to recover the pilot and the NOSA who were evacuated to the Gao base.

During an air support mission for the benefit of a Desert Tactical Group (GTD) in the Hombori region, a Mirage 2000D had to deal with a damage that required the crew's ejection (a pilot and a weapons system navigator officer).

A commando group was immediately engaged aboard two NH90 Caiman helicopters, supported by two Tiger helicopters, to establish security and recover the crew.

The wreckage of the plane, which crashed in an uninhabited area, was located by the Barkhane force. AAE will initiate a technical inquiry to clarify the origin of this accident.