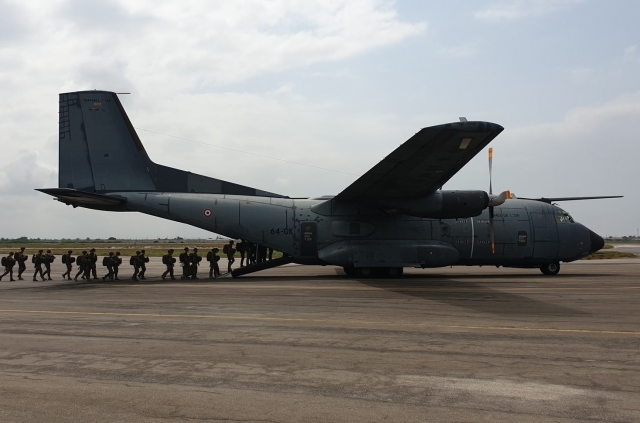 The Armée de l'Air (AdlA, French Air Force) took the mighty C-160 Transall for the very last time to Africa. The AdlA used C-160R serial R211/64-GK (construction number 214) of escadre de transport 64 (ET64) based at Base Aerienne Evreux (BA105) for their last C-160 overseas operations. The aircraft flew among other locations in Central and West Africa to Abidjan (Côte d’Ivoire) (8-11 August 2020) during its African farewell tour.

On 31 July 2020, the ongoing AdlA C-160 deployments to Africa officially ended. On that date, an AdlA C-130J Hercules arrived at BAP Niamey (Niger) to take over responsibility for the detachment as part of the Group Transport Opérationnel (GTO). From now on, one C-130J Hercules will be permanently based with the GTO in support of the Barkhane mission in Africa. 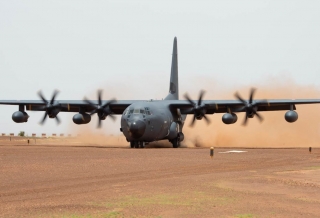 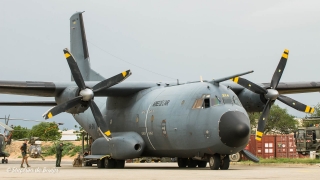