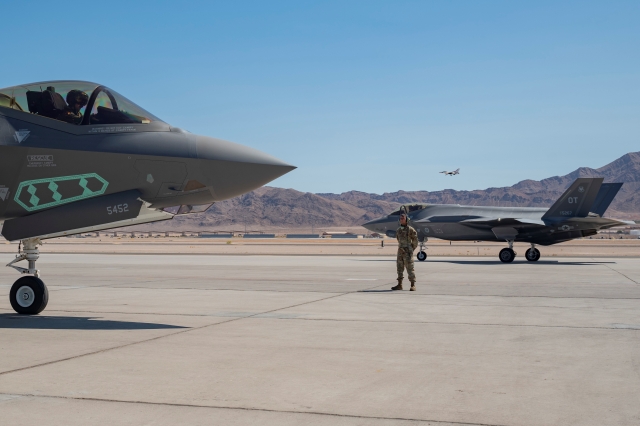 While flying out of Nellis AFB (NV), two Lightning II aircraft recently released B61-12 Joint Test Assemblies (JTAs) during the F-35A’s first full weapon system. Strikingly, one of the tests with a refurbished Pantex B61-12 nuclear gravity bomb was carried out by using an operational HL coded 388th Fighter Wing F-35A (serial 18-5452).

It was stated that once airborne, the test pilots flew to the Tonopah Test Range (NV) and released two B61-12 JTAs from operationally realistic flight envelopes. This event was the first release of the most representative B61-12 test asset from an operational F-35A (the HL coded F-35A). Earlier tests involved F-35As with older software from Edwards. 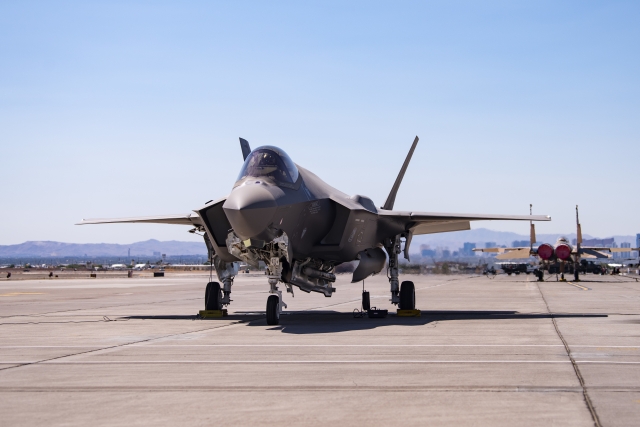 According to plans, and if all goes well, the F-35A will be the first 5th Generation fighter to be certified as a conventional/nuclear Dual-Capable Aircraft (DCA) in the near future.