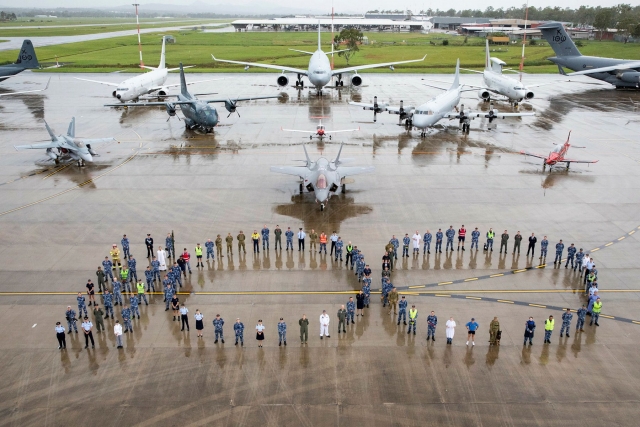 On 31 March 2021, the Royal Australian Air Force (RAAF) will mark 100 years of service. It was formed in March 1921 and is the aerial warfare branch of the Australian Defence Force (ADF). The RAAF operates the majority of the ADF's fixed wing aircraft, although both the Australian Army and Royal Australian Navy also operate aircraft in various roles.

On the website of the RAAF you can read more on the journey they have made from the early days until today.

When you would like to know more on the current Air Order of Battle, please visit the Scramble Magazine website here.