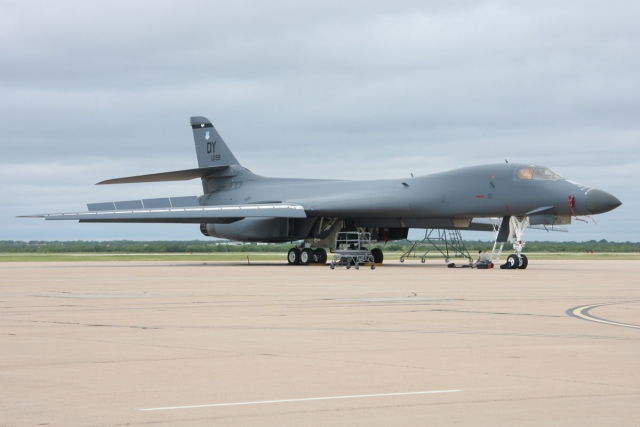 On Monday 4 October 2021, with a possible shift for a couple of days, a deployment of B-1B Lancer bombers from the 7th Bomb Wing at Dyess AFB (TX) is expected at RAF Fairford (UK).

The number of expected B-1Bs has not yet been reported, nor how long they will stay at the Gloucestershire air base.

On Sunday 26 September, a C-5M Galaxy arrived in the early hours ahead of the expected arrival of the bombers. More crews and equipment were brought on Monday.