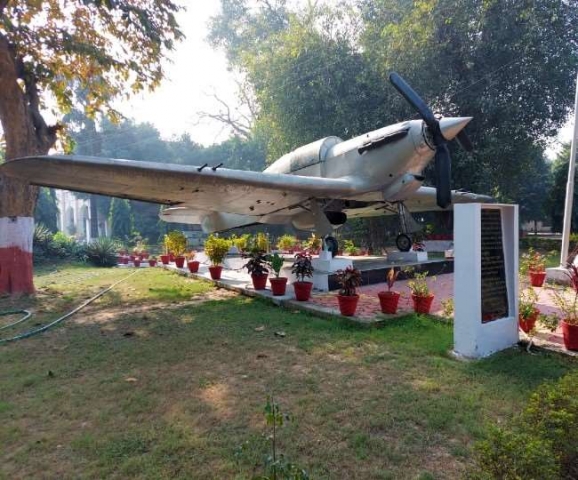 A Hawker Hurricane Mk.IIb that served for decades as a gate guard at the Uttar Pradesh Police Academy of Moradabad, India, has been saved.

After eleven years of negotiations, a deal was made in which the Hurricane was exchanged against a MiG-21UM. By mid-January 2021, the jet arrived in Moradabad and has since then replaced the vintage Hurricane in its role as gate guard.

The Hawker fighter is now no longer at the Academy but possibly in a secure IAF location. The identity of the Hurricane is unfortunately still unknown, but may be revealed as soon as its restoration is taken up.