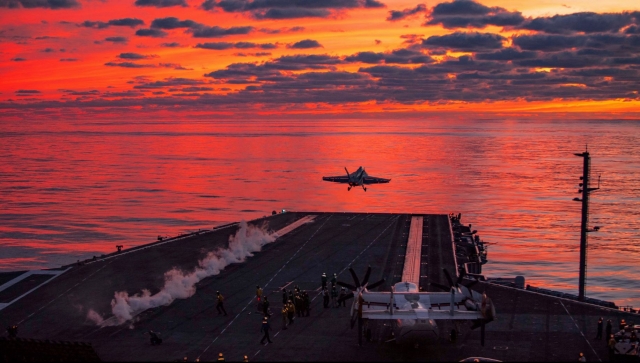 The carrier is expected to complete the COMPTUEX off the East Coast of the United States and subsequently most likely set course to the Middle East to relieve the USS Nimitz (CVN-68) carrier strike group (CSG). A US 2nd Fleet spokesperson was not able to elaborate about the details of the IKE CSG deployment, but Chief of Naval Operations Adm. Mike Gilday said earlier in January 2021 that the US Navy will likely continue its constant carrier presence in US Central Command for the foreseeable future.

The start of the deployment is the second within a year for the carrier. Last month, the USS Theodore Roosevelt (CVN-71) CGS left homeport Naval Base San Diego (CA) for its own second deployment within a year. These are called double-pump deployments

In August 2020, Eisenhower concluded a 7-month deployment without touching land and primarily operating in the North Arabian Sea before returning to Norfolk. 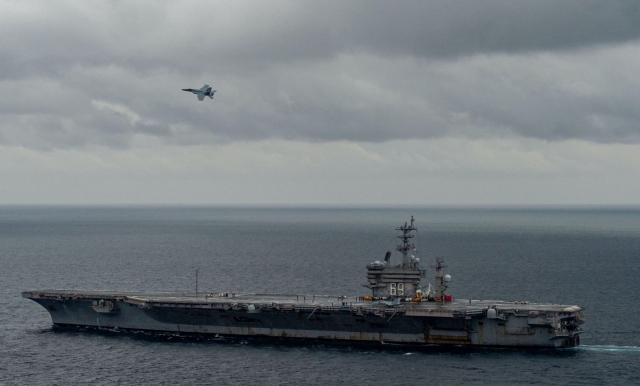 Photos by US Navy