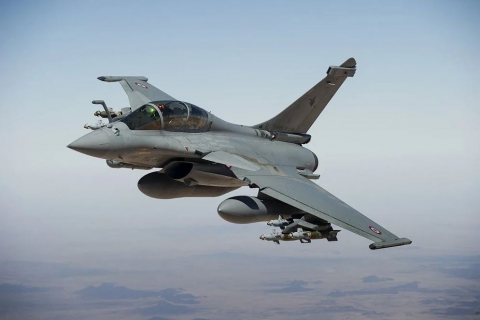 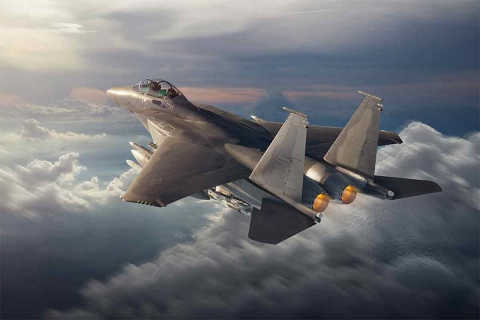 During a staff meeting at the headquarters on 18 February 2021, Marshall Fadjar Prasetyo, Kepala Staf Angkatan Udara (KSAU, Chief of the Air Staff) of the Tentara Nasional Indonesia - Angkatan Udara (TNI-AU, Indonesian Air Force) disclosed that by 2024 a number of aircraft will be acquired.

The overview he gave consited of eight Boeing F-15EX, up to 36 Dassault Rafales, two Lockheed C-130J Hercules transporters and an unknown number of Medium-Altitude Long-Endurance Unmanned Aerial Systems (MALE UAS). It was even reported that the orders for the Rafale and the F-15EX are already intended to be issued in 2021.

This wishlist is the next chapter in a long saga that included a cancelled Sukhoi Su-35 Flanker contract, the request for information on the Austrian Typhoons and the Lockheed Martin F-16V Fighting Falcon being pitched to Indonesia.

That being said, Marshall Fadjar Prasetyo also added that "a lot of factors and conditions can alter this proposed acquisition". And that these are "revisions to the proposed defence equipment". In plain English: provided we can get it financed and do not change this again.

In December 2020, Scramble Magazine reported on a meeting between the then US Acting Secretary of Defence, Christopher Miller, and the Indonesian Defence Minister Prabowo Subianto. This meeting was primarily to discuss the current situation in the South China Sea and a possible bilateral partnership, which might help Indonesia to tackle budget issues on military equipment.