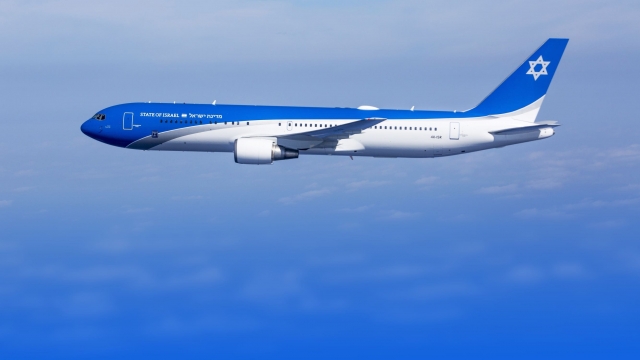 Long delayed and over budget, Israel’s Prime Minister was about to receive a VIP-configured Boeing 767 to fly him around the world. Fearing criticism amid an economic crisis caused by the Covid-19 pandemic, the plane has now been grounded.

In Israel’s early years, official trips abroad by heads of state were rare. When they did take place, they were either on an Israel Air Force transport or a scheduled El Al flight. Over the years, Israel’s leaders used military planes, and later chartered civilian flights. But the mounting cost and lack of encrypted communication system on civilian airlines led tot he need for a dedicated prime minister’s aircraft.

In 2014, a government panel authorized the purchase of a dedicated aircraft that would serve both the prime minister and the president on overseas trips. The contract was awarded to Israel Aerospace Industries (IAI), which purchased a secondhand Boeing 767-300ER. After three years in storage in California after being retired by its owner Qantas, it was flown to Ben Gurion IAP (Israel) in July 2016 for conversion.

The first test flight was conducted in November 2019, sporting a new blue-and-white livery. The B767 was baptised as “Kanaf Zion” (Wing of Zion) by the Prime Minister. The final test flight was set in February 2020. In early March, the Prime Minister’s Office ordered all subsequent test flights grounded until further notice, according to Ynet, an Israeli press agency, due to public criticism over the cost of the project, estimated at approximately €213 million.

It is not likely that the aircraft will be used by Israeli Prime Minister Benjamin Netanyahu or President Reuven Rivlin in the near future. The Prime Minister is struggling to form a government after a string of elections and it looks like he may never fly in it. Also, according to Israeli Broadcast Channel 12, the Covid-19 pandemic does not contribute to the fact that the aircraft will be used in the near future.

But IAI will conduct test flights “from time to time” to make sure that its systems are functioning properly. It is reported that the B767 will be transfered to Nevatim air base in the south of Israel, where IAI will be responsible for its ongoing maintenance. 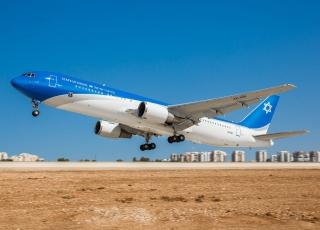 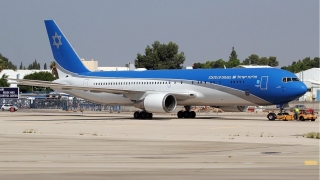 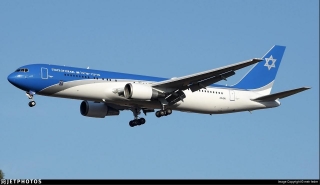