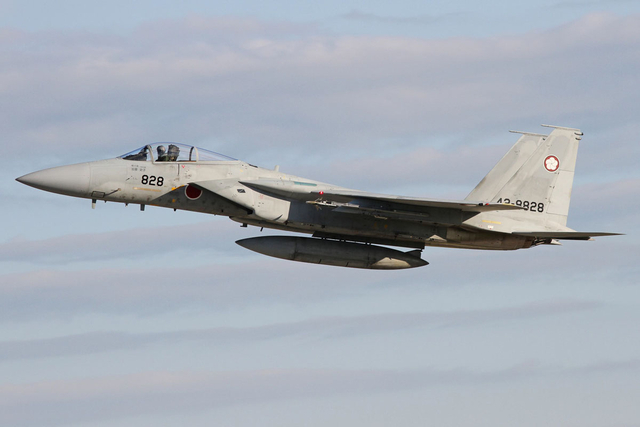 Probably to strengthen ties with other nations against Chinese expansion in the region, the Japan Air Self-Defense Force (JASDF) is sending F-15J Eagles to the Philippines for exercises with the Hukbong Himpapawid ng Pilipinas (PAF, Philippine Air Force).

A small JASDF contingent of two Eagles and around sixty personnel are deployed to Clark Air Base from 27 November to 11 December 2022.

Although Japan helped strengthening the Philippine forces in the past by donating five Beech TC-90s to the Philippine Navy, it is to the knowledge of Scramble Magazine for the first time the JASDF will be operating fighters in drills on Philippine soil.

At the moment it is not known which hikotai (squadron) will be deployed, but Scramble Magazine assesses this will be 305 Hikotai from Nyutabaru air base. All other units are busy guarding Japanese skies against Chinese and Russian aircraft appoaching Japanese airspace.