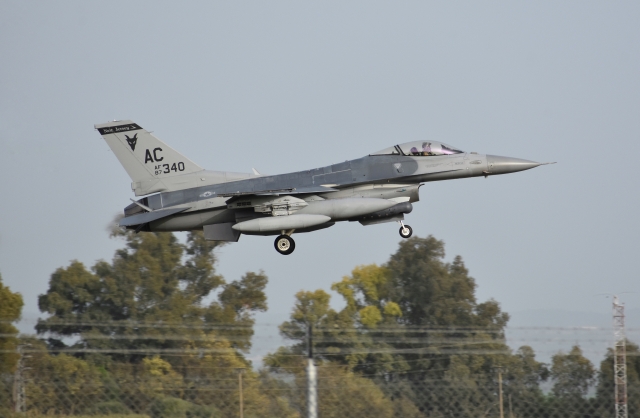 On 27 March 2021, a dozen ANG F-16Cs were seen transiting Morón air base in the south of Spain. It is expected that they will relieve the Air Force Reserve Command's FM coded 93rd Fighter Squadron Makos F-16Cs, currently deployed in the USCENTCOM area of Operations.

Strikingly, while the Atlantic City (NJ) based 119th FS F-16s also has the task to carry out the Quick Reaction Alert (QRA) in the northeastern part of the United States, some loan aircraft are involved in this deployment.

The following AC coded F-16Cs and loan aircraft were noted at Morón: 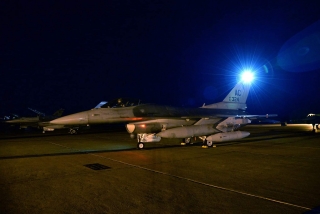