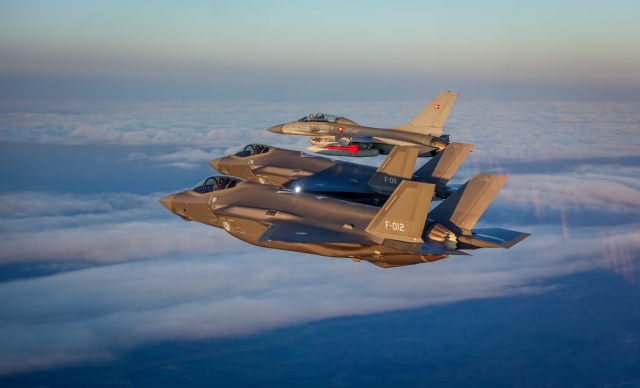 This happened in connection with the large special operations flight exercise "Trojan Phoenix 2020", which was held at Aalborg air base during October and November 2020.

Both aircraft stayed for about one hour in Danish controlled airspace before they flew back to their home base Leeuwarden in the Netherlands.

The Lightnings did not land in Denmark. The  Flyvevåbnet (RDAF, Royal Danish Air Force) was able to train with the Dutch to gain experience with the state-of-the-art fighter jet. 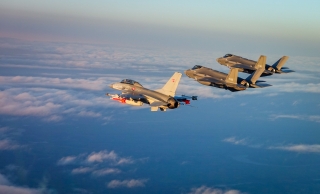