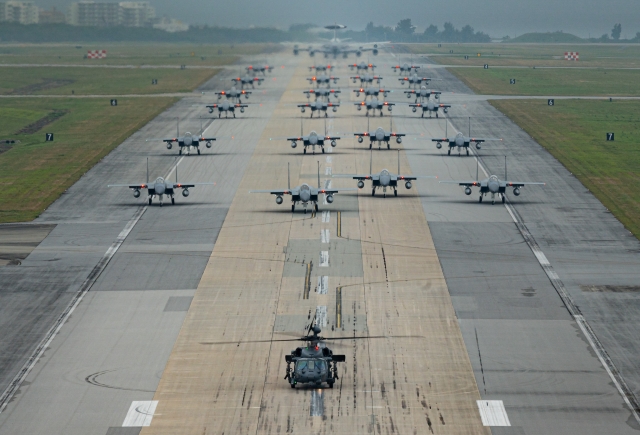 Being the largest USAF legacy Eagle operator, just under half of the 18th Wing's inventory was aligned on the Kadena runway. According to the Scramble Magazine US Air Force database some 53 F-15C/Ds are based with the two Fighter Squadrons at Kadena with the distinctive ZZ tail code.

Next to the two Eagle squadrons, the 18th Wing also controls the 33rd Rescu Squadron That Others May Live operating the Sikorsky HH-60G Pave Hawk, the 909th Air Refueling Squadron Shoguns operating the KC-135R Stratotanker and the 961st Airborne Air Control Squadron Eyes of the Pacific operating the E-3B/C Sentry AWACS. 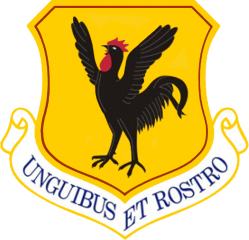 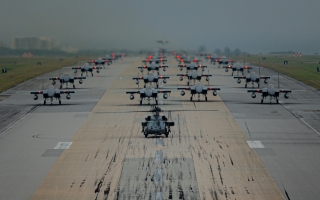 Kadena Air Base is a USAF base in the towns of Kadena and Chatan and the city of Okinawa, in Okinawa Prefecture, Japan. It is often referred to as the "Keystone of the Pacific". The Air Base is the largest and most active USAF base in East Asia.

On 1 November 1954, the 18th Fighter-Bomber Wing arrived from Osan Air Base (South Korea). Under changing designations, the wing has been the main USAF flying force at Kadena for over 65 years.