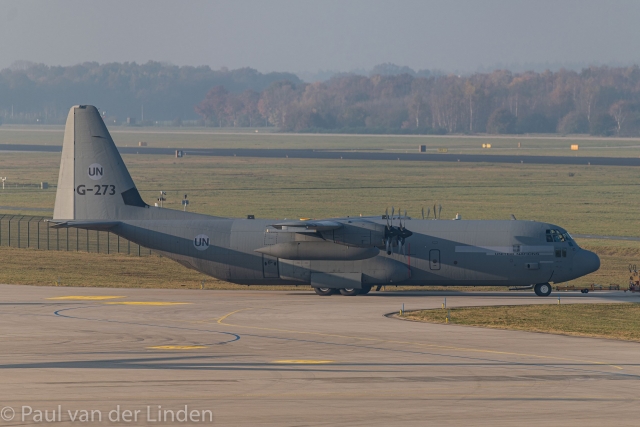 The Netherlands will support the United Nations Multidimensional Integrated Stabilization Mission in Mali (MINUSMA) for the next six months with the Hercules and approximately ninety soldiers from the air force. They will operate from Bamako (Mali) and can be deployed throughout the country. Its main purpose is the transportation of people and cargo. If necessary, the aircraft can also be used for dropping personnel and goods and can be used for evacuations.

On 6 November 2021, the first group of Dutch soldiers arrived in Bamako. They are preparing for the arrival of the Hercules.