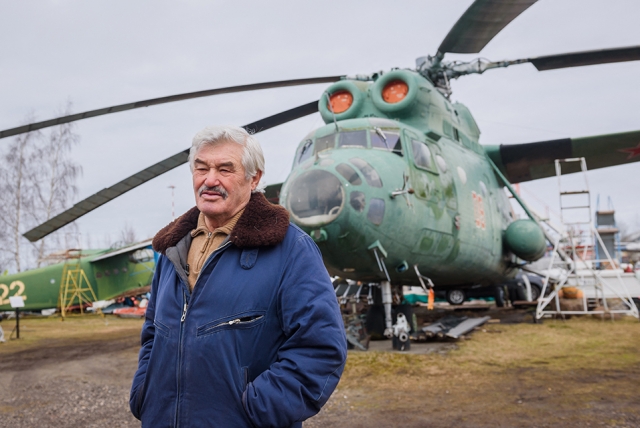 The Rīgas Aviācijas Muzejs on the grounds of the airport of Riga is threatened in its existence: the private collection has to move because of expansion of the airport infrastructure.

It contains dozens of Soviet Union aircraft collected over half a century by retired flight engineer Viktors Talpas (82).

After his retirement from Aeroflot, Talpas expanded his collection through donations, purchases and trades. The military aircraft on display are mostly out of the Cold War era, like a MiG-21 fighter, a Mi-6 helicopter and a Tupolev Tu-22M1 bomber.

The collection also has deactivated Russian anti-aircraft missiles, as well as remnants of World War II planes such as German Messerschmitt fighters. The civilian aircraft in the museum are of Polish, Czech and Ukrainian origin.

Riga airport has offered Talpas to transport his collection to another part of their grounds, but Talpas has refused. The proposed location would only be accessible from the runway, not from public roads, and tourists would not be able to visit. The museum used to attract several thousands of visitors a month in non-pandemic times, but currently has none. 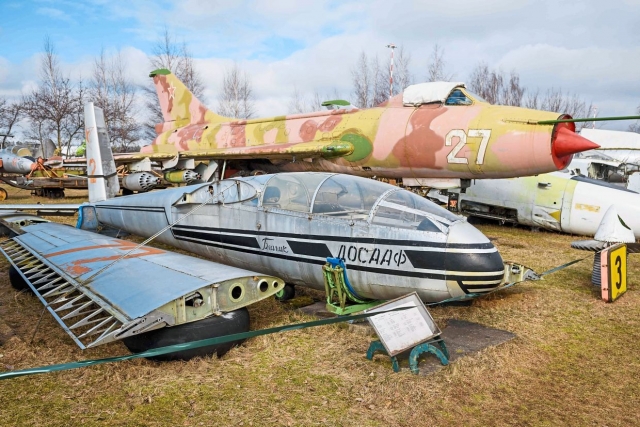 Talpas said he had received offers to host the entire museum collection but, since none of the aircraft are airworthy, transport would cost at least EUR 200,000, an amount of money he simply does not have………