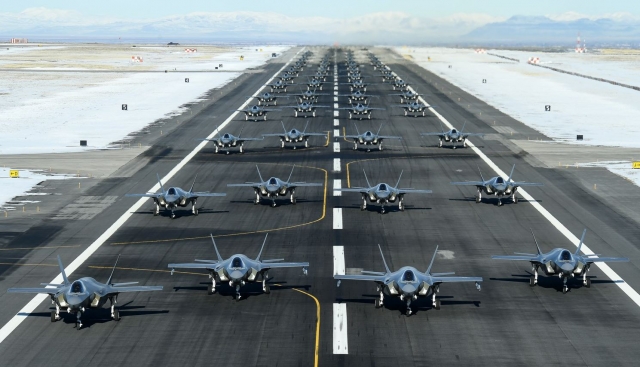 California topped the list of states receiving defense dollars in 2019 as the US Department of Defense revealed and DefenseNews reported. In that Fiscal Year (1 October 2018 to 30 September 2019) the Pentagon spend USD 550,9 billion.

Of that total, USD 403,9 billion (73 percent) were from contracts, with the remaining USD 146,9 billion (27 percent) tied up in DoD personnel salaries. Overall, defense spending represented 2.5 percent of the country’s gross domestic product, according to a department statement accompanying the data.

DefenseNews wrote that these numbers are released annually, are generally included in the case made by pro-defense lawmakers and Pentagon supporters for the benefits of a large defense budget. They come as defense spending is expected to be flat, with some progressives in US Congress pushing President-elect Joe Biden to cut defense funding to support social programs instead.

California, Virginia and Texas historically rank among the top states in defense dollars. California is home to a significant aerospace presence, with all the major players in that sector bringing in large chunks of cash for their in-state work.

Virginia’s top firm was the major shipbuilder Huntington Ingalls Industries, but the state largely brought in funding for being the corporate home for many major defense firms — and for their lobbying efforts. And 41 percent of Texas’ total comes from Lockheed Martin contracts; the company’s Fort Worth facilities produce the F-35 Lightning IIs, among other materiel.

The top 10 overall contractors for the year were:

With thanks to DefenseNews