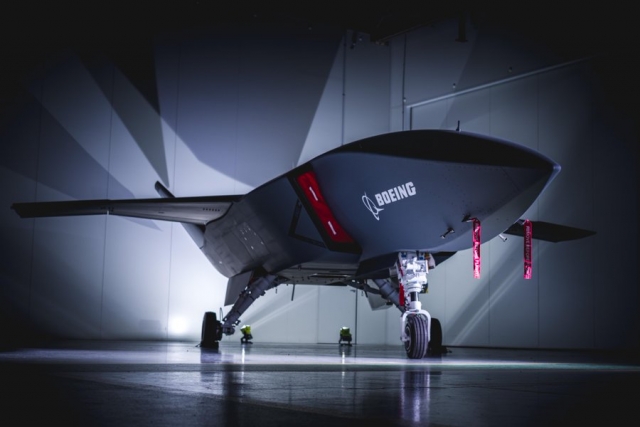 In May 2020, Boeing rolled out the first of three unmanned Loyal Wingman prototypes for the Royal Australian Air Force (RAAF).

The aircraft, which uses artificial intelligence to extend the capabilities of manned and unmanned platforms, is the first to be designed, engineered and manufactured in Australia in more than 50 years. It is Boeing’s largest investment in an unmanned aircraft outside of the United States.

The Loyal Wingman has an interchangeable nose cone which can be quickly interchanged with other modules for a new mission and incorporates artificial intelligence. One role will be to support manned Royal Australian Air Force aircraft, such as the Lockheed Martin F-35A Lightning II, F/A-18E/F Super Hornet, and E-7A Wedgetail with the purpose of defence and surveillance.

The Unmanned Aerial Vehicle (UAV) is designed to act as a "loyal wingman" that is controlled by a parent aircraft to accomplish tasks such as scouting or absorbing enemy fire if attacked. 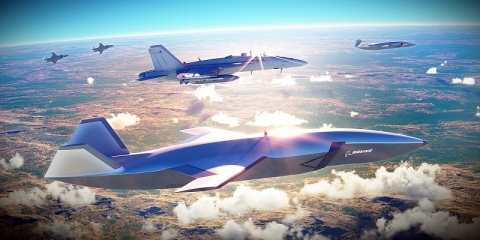