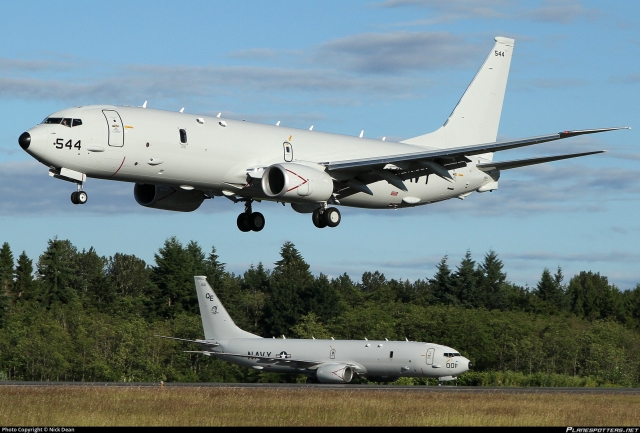 This modification provides for the production and delivery of eleven P-8A Poseidon Lot 12 production aircraft; nine for the US Navy and two for the Royal Australian Air Force (RAAF). The deliveries are expected to be completed in September 2024.

According to the Scramble Magazine database, the US Navy has 109 active P-8As in its inventory. These are operated by seventeen squadrons. The two main air bases are NAS Jacksonville (FL) on the east coast and NAS Whidbey Island (WA) on the west coast. 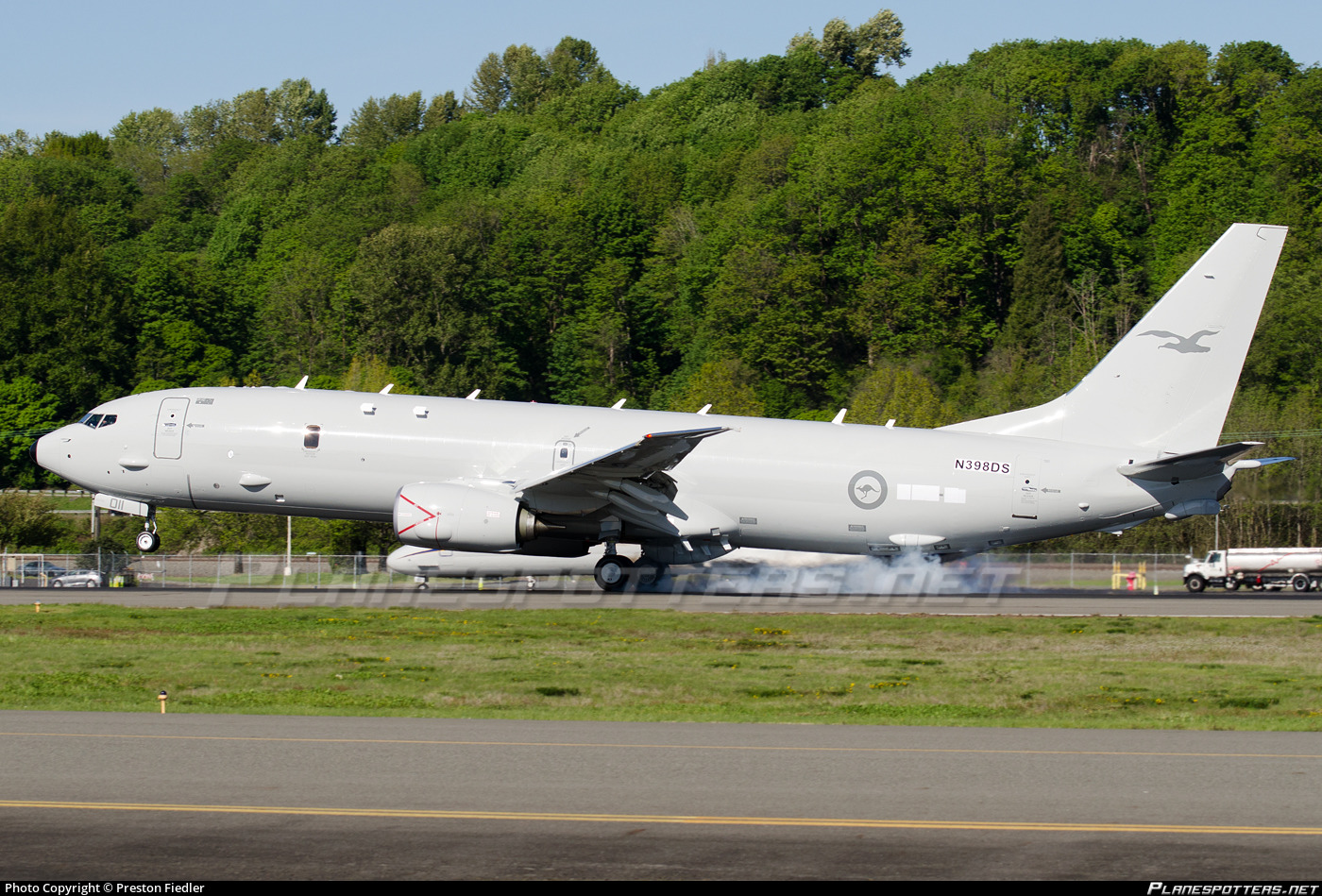