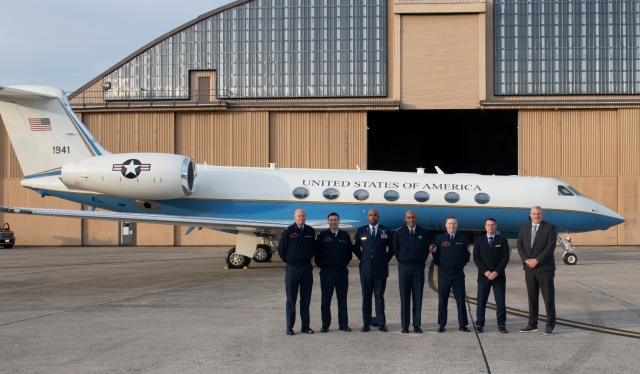 At the end of January 2020, the USAF awarded a USD 127,4 million contract to Gulfstream Aerospace for the delivery of two C-37B aircraft. Later on, Gulfstream then brought them up to the C-37B baseline with communications upgrades through L3 Harris, for a total of USD 159 million. 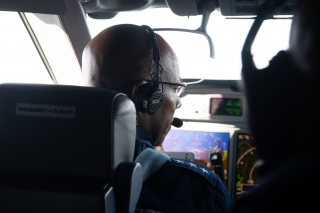 This was the sixth C-37B to be added to the 99th AS, bringing the squadron’s total inventory of C-37 type aircraft to eleven, and the third 89th AW frame to receive its tail number from a key point in US military aviation history.

With the new aircraft, the USAF has now fifteen C-37s (both A and B variants) in its inventory. Eventually, this will grow with one more C-37B to be delivered in the future. The C-37B is the US military designation for the Gulfstream G550 in a VIP passenger configuration.

At the end of December 2019, Scramble Magazine wrote about an earlier batch of C-37Bs that were destined for the USAF.