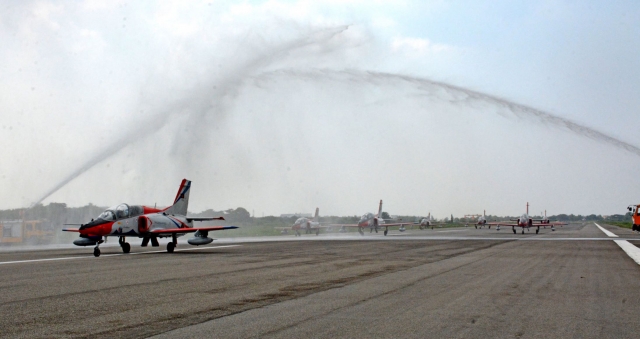 On 15 October 2020, seven K-8W Karakorums were delivered to Zahurul Haque base (Bangladesh) in a direct flight from manufacturer Hongdu with a fuel stop in Myanmar.

The training jets are part of contract signed on 20 June 2018 between the Bangladesh government and China National Aero-Technology Import & Export Corporation (CATIC, part of the Chinese state corporation AVIC). At that time, the number of aircraft was undisclosed but believed to be 23.

These additional seven aircraft (of which 19331 and 19332 are visible) brings the total to fourteen Karakorums within the BAF. Further deliveries are expected during 2021. 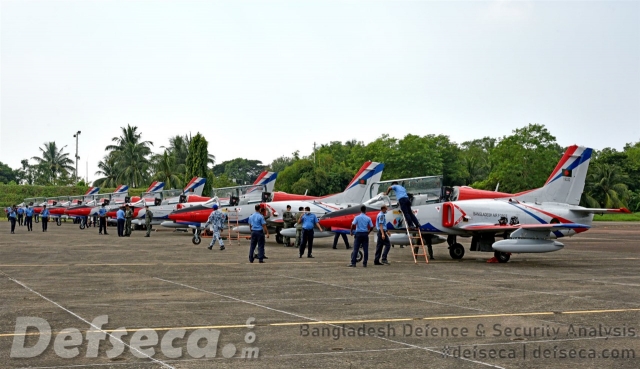