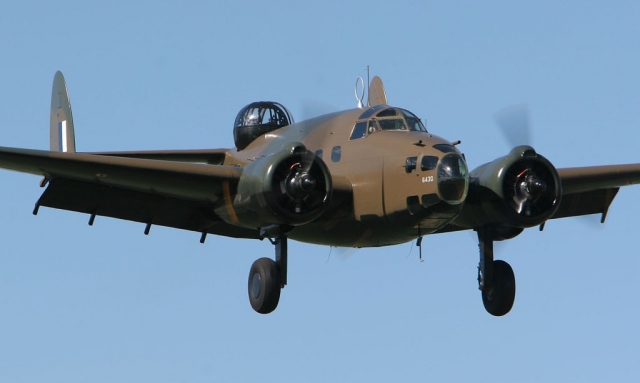 The Royal Australian Air Force (RAAF), the aerial warfare branch of the Australian Defence Force (ADF) was formed in March 1921.

In preparation of the coming centenary commemorations of the RAAF, its No. 100 Squadron will be re-formed as the Air Force Heritage Squadron, operating from two locations – RAAF Base Point Cook and Temora.

The original No. 100 Squadron was established during the Second World War in February 1942 at RAAF Base Richmond. The squadron used its, Australian-built Bristol Beauforts on bomber and maritime patrol missions. It conducted several successful operations throughout the war, taking part in the famous Battle of the Bismarck Sea in March 1943 and eventually disbanding in New Guinea on 19 August 1946, almost 75 years ago.

Given its proud history, it was considered fitting to reactive No. 100 Squadron in the same year as the RAAF commemorates its first 100 years.

No. 100 Squadron will fly a large number of aircraft from the current heritage fleet from Point Cook, Victoria and Temora, New South Wales. 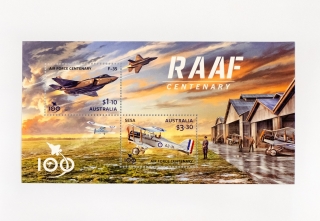 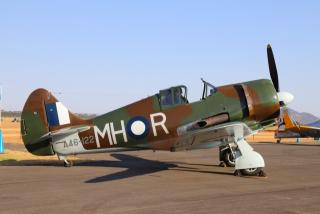 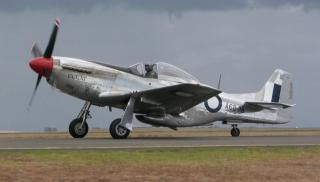