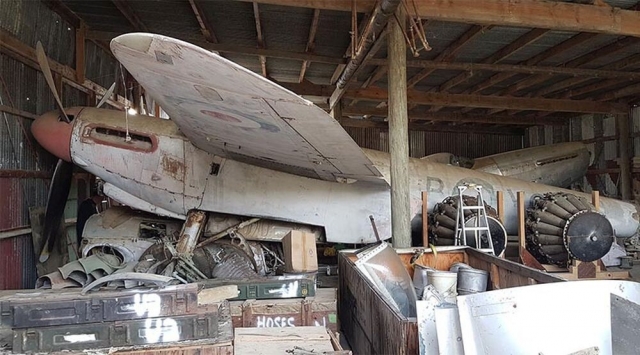 The Omaka Aviation Heritage Centre (Omaka Air Field, New Zealand) have been granted the honour to preserve and display the aircraft that were part of the collection of John Smith, who died in August 2019. He started collecting aircraft in the 1950s when he witnessed the large scale scrapping of warbirds, even close to his home. He managed to save several key aircraft and stored them in a shed on his Mapua property (South Island of New Zealand), where they remained as untouched – and for the most part, unseen – relics of New Zealand aviation history. Collectors travelled from across the planet trying to purchase his aeroplanes, but left empty-handed.

Now, after his death, the family, led by brother George and nephew Rob, has decided to open up the “treasure trove” so the public can enjoy John’s heritage. The Smith aircraft include a complete de Havilland Mosquito, John’s own original Tiger Moth, and two Curtiss P-40 Kittyhawks, NZ3220 and NZ3043. The former is New Zealand’s most famous P-40 “Gloria Lyons” (43-22962).

The Mosquito, an FB Mk.VI, was built for the RAF as TE910 and later exported to New Zealand and flown as NZ2336/YC-B. The Mossie, one of only thirty that have survived worldwide, is complete. Maybe not all the aircraft are destined for display at OAHC, but Kittyhawk NZ3220 surely is! It has already been transported to Omaka, soon to be followed by Mosquito NZ2336. In the past days both Merlins engines have been lifted out and mounted onto the clever back-to-back transport stand kindly loaned to the museum by Warren Denholm of AvSpecs for the purpose.

The Smith collection also houses a North American P-51 Mustang: built as USAAF 45-11513 (construction number 124-48266), it was sold to the Royal New Zealand Air Force (RNZAF) and flown as NZ2423. The Mustang will be restored to flying status, for which it was already trucked to the Biggin Hill Historic Aircraft Centre, RNZAF Ohakea this past week-end of 22/23 August 2020. The restoration of NZ2423 will need a lot of cash, as the fighters wings were torched off before it was salvaged by Smith. Positive things are the low number of flying hours (around 400) for both airframe and engine. The Merlin seems to be in remarkably good condition.

In his lifetime John Smith only once said goodbye to one of his beloved aircraft. He gifted his Lockheed Hudson NZ2049 to Bill Reid who loaned it to the Omaka museum for display. This Lockheed A-29A-LO was built for the USAAC as 41-36976 (construction number 414-6465). It was meant to become RAF FH175 under lend-lease but went to New Zealand instead. 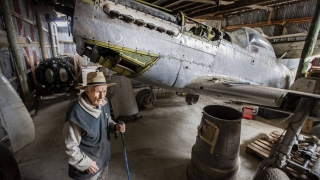 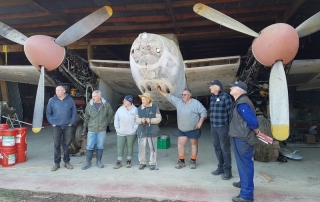 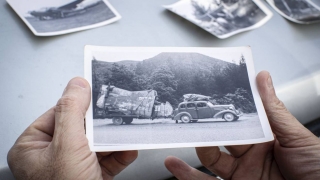 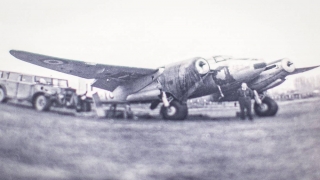