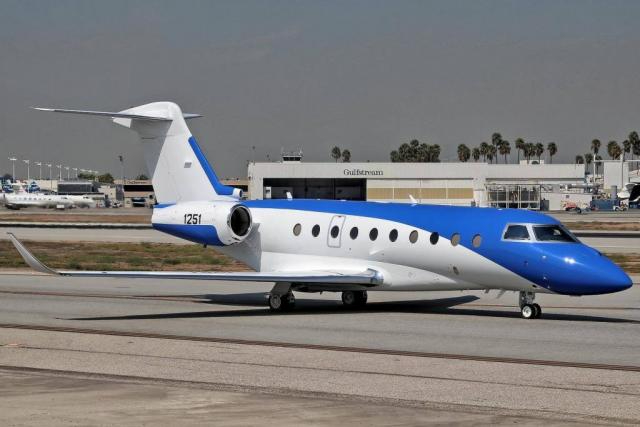 The US Air Force awarded Gulfstream Aerospace a USD 31.89 million contract back in October 2019 as part of their Foreign Military Sales (FMS) programme to support the HHP. The contract involved parts, tooling and two years of contractor logistic support for sustainment and that deal should run up to May 2022.

The Gulfstream 280 has a maximum range of 3,600 nautical miles (6,667 kilometres) and is able to fly cruise speeds of up to Mach 0.84, with a maximum  endurance of eight hours. The G280 is expexcted to replace the Fokker F28 Fellowship of the PAF, which is operated by the 250th Presidential Airlift Wing/251 Presidential Airlift Squadron, based at Manila-Ninoy Aquino International, Col. Jesus A. Villamor AB, Pasay City (Philippines).

The aircraft is expected to have some internal modifications, like communication and radio equipment as well as Command, Control, Communication and Computers and Intelligence Surveillance, Targetting and Reconnaissance (C4ISATR) systems.