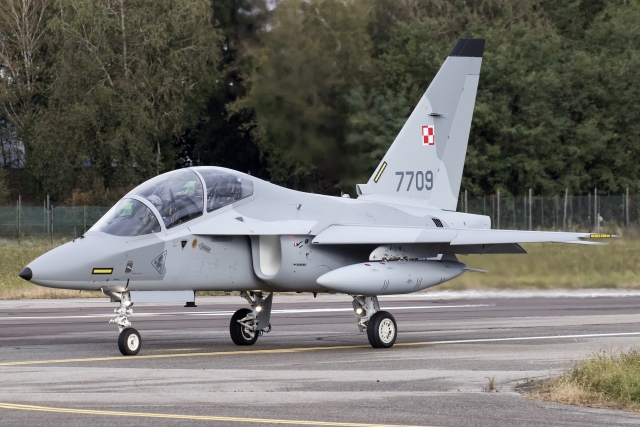 In March 2018, the Leonardo press office announced that the Sily Powietrzne RP (Polish Air Force) ordered four additional M346s with a contract value of 115 million Euro’s. the four advanced jet training aircraft should all be delivered in 2020.

These four M346s will join the fleet of eight aircraft already in service since their delivery between november 2016 and october 2017 and are operated by the 48. Eskadra Lotnicza (48.el)/4. Skrzydło Lotnictwa Szkolnego (4.SLSz, 4th Flying Training Wing) at Dêblin air base.

Poland is, besides Italy, the only European user of the Alenia Aermacchi M346 Master advanced jet trainer which is developed in order to economically produce pilot’s training, and which features a cockpit layout resembling the cockpits utilized in case of the F-16C/D Fighting Falcon, Eurofighter Typhoon or even the Lockheed Martin F-35A Lightning II. 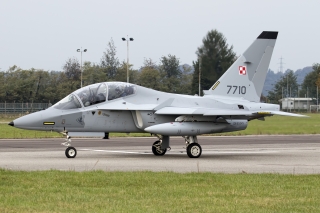 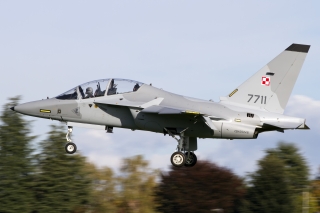