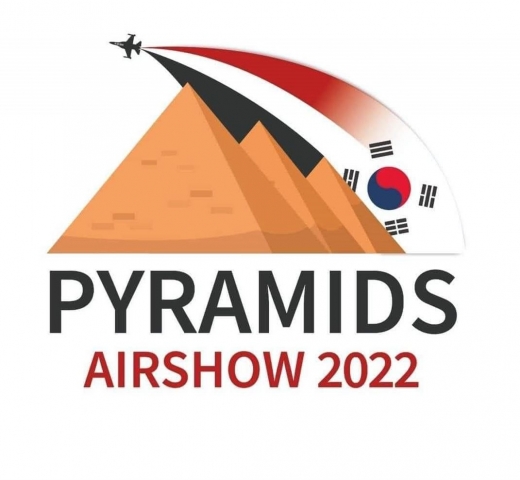 RoKAF's Black Eagles participated in several air shows in Europe and will perform at various shows in Asia. Following their trip to the United Kingdom, the team will visit thirteen other countries, including Poland, Slovakia, Egypt and the Philippines, to promote South Korean military assets, such as the FA-50 light attack aircraft. For the entire trip the team’s flight distance before its return home is estimated to be 20,000 kilometers.

On 1 August 2022, the Black Eagles T-50B jet trainers landed at Cairo West air base. The Silver Stars are flying with ten K-8Es from El Minya air base and Horus is flying with four SA-342L Gazelles from Abu Sultan air base. Members of the paratroopers of the Egyptian Air Force will also perform a demonstration at the Giza pyramid complex.

A video of the air show can be found at YouTube.