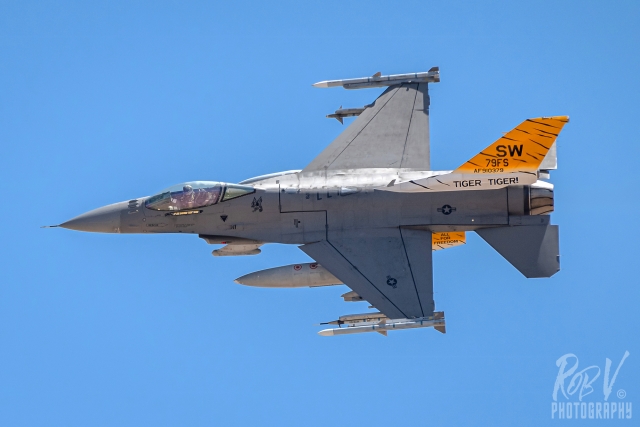 Red Flag 2021-3 (RF21-3) takes place between 19 July to 6 August 2021. The Red Flag training exercise is the most famous air training in the world over the years, not only for the number of aircraft or their diversity, but also because it is the cornerstone of all contemporary exercises to reach the highest standards of training realism, which qualifies the participants to reach high combat readiness in the theatre of difficult and complex war operations.

The first training exercise started in 1975 and devised a new method of training based on studying enemy aircraft and their tactics. This resulted in implementing simulations of enenemy aircraft and tactics using similar aircraft, or obtaining aircraft of the same type and integrating them in the exercises.

The 414th Combat Training Squadron (CTS), a USAF unit assigned to the 57th Wing at Nellis AFB (NV), is charged with hosting the Red Flag exercises. It provides aircrews the experience of multiple, intensive air combat sorties in the safety of a training environment. There are three iterations of Red Flag annually, one US only, one open to FVEY (Five Eyes) participants and one that welcomes an expanded roster of international allies and partners.

The training occurs at Nellis Air Force Base on the Nevada Test and Training Range (NTTR), which is USAF's premier military training area with more than 12,000 square miles of airspace and 2,9 million acres of land. 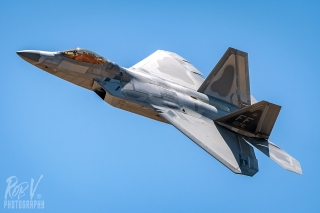 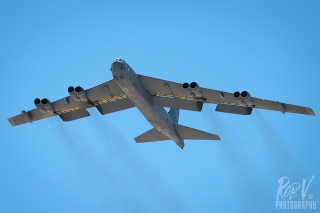 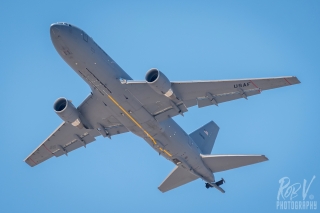 This iteration of Red Flag will host more than 100 aircraft, including 40 5th generation aircraft. The 1st Fighter Wing from Joint Base Langley-Eustis, Virginia, will take the lead wing position working alongside aircraft such as the F-35A Lightning II, F-16C Fighting Falcon, EA-18G Growler, B-52H Stratofortress, KC-46A Pegasus and several other aircraft to participate in complex mission scenarios. 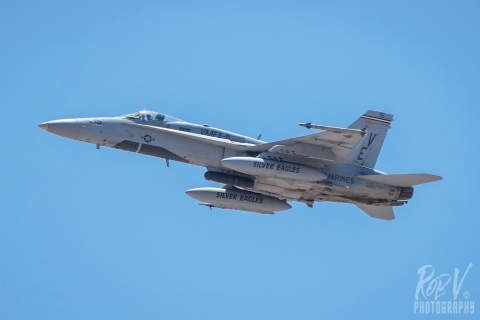 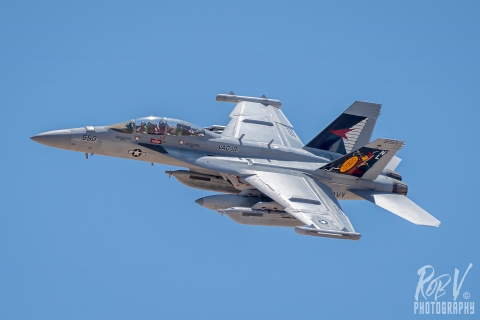 RF21-3 has the following participants: