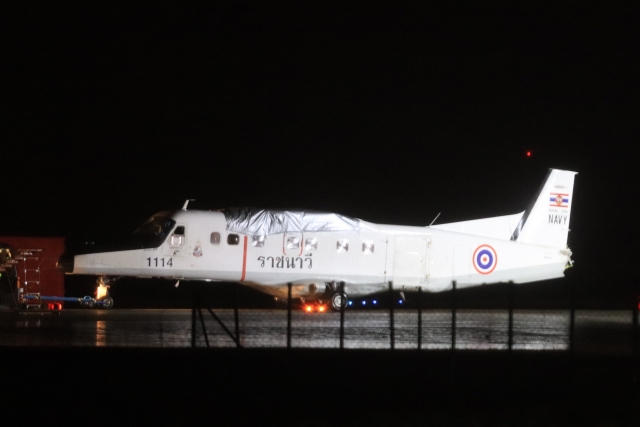 It is expected that 1112 and 1114 will be upgraded to Do228NG standard, and will fly for some more years of service with the RTN. It is possible that other active Thai Navy Do228s could also be delivered for an upgrade in the future.

The RTN operates the Do228s from Rayong/U-Tapao Rayong Pattaya Intl, the unit has a detachment at Phuket. The unit has seven Do228s in its inventory. 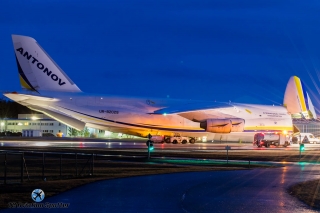 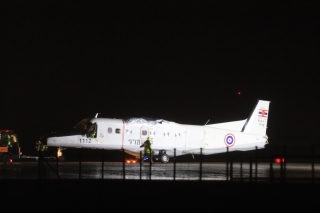 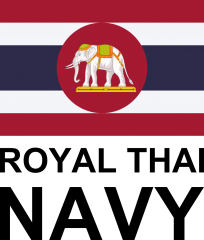 Photos and information: Spottervito on Scramble Messageboard (Thanks!) and TG Aviation Spotter