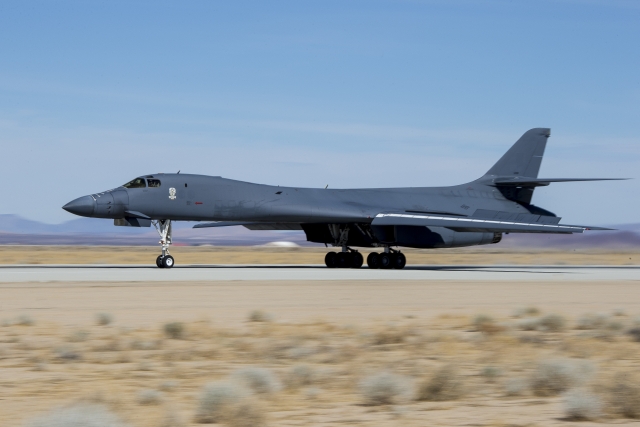 “Ruptured Duck” got a second life

Still having the Ruptured Duck painting on the fuselage, this particular Lancer will continue to serve despite never flying again. "099" is set to become the Edwards Aircraft Ground Integration Lab (EAGIL).

It was stated that EAGIL is a non-flyable aircraft that will be used as an integration lab for future B-1 Platform Lead upgrades. New upgrades will include avionics software, weapon and hardware testing and new equipment fit checks. Also, EAGIL will be used to support weapon load training, egress training, as well as aircraft familiarisation for new personnel. 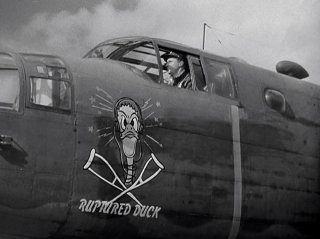 Eventually, EAGIL will save 100-200 days of scheduled downtime the for 419th Flight Test Squadron's two flyable B-1B development test aircraft 85-0068 and 85-0075. 099’s new role as the EAGIL will support planned testing needed to sustain and improve the B-1s warfighting capabilities for years to come.

Strikingly, now being also named EAGIL, 099 was rechristened “Ruptured Duck” to commemorate the 75th anniversary of the Doolittle Raid in April 2017 at Ellsworth AFB (SD). Back then, the painting was unveiled on the 28th Operation Group's flagship in tribute to a North American B-25 Mitchell bomber that was flown during the Raid in 1942.