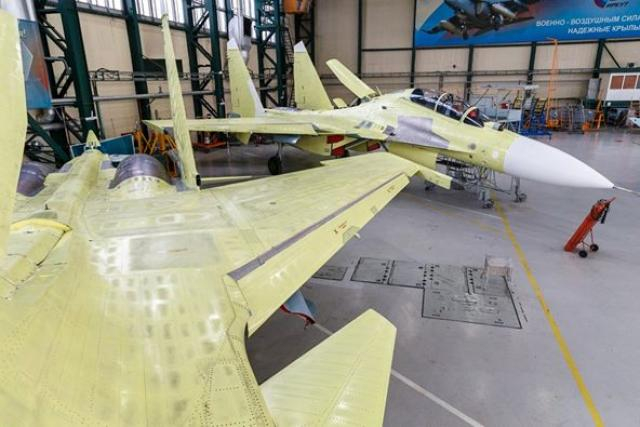 A short report issued by the Department of Information and Mass Communications of the Ministry of Defence (MoD) of the Russian Federation confirms that, by the end of the year, the Russian MoD will sign two state contracts for the supply of fighter aircraft built by IAZ, including 21 Su-30SM2 fighters and 25 Yak-130 advanced combat trainers. This was announced by General of the Army Sergei Shoigu, minister of defence, at a meeting with representatives of the military-industrial complex in the Irkutsk region.

Shoigu concluded that a decision has already been made and the deal will be signed this year, in addition to the already running state contracts worth more than 100 billion rubles (USD 1,4 billion). He also announced that an upcoming contract for IAZ totaling 7.2 billion rubles (USD 95 million) will be signed in 2021 and will be related to repairs and overhaul of Su-30 fighter aircraft.

It should be noted that this is the first time the designation Su-30SM2 has come up. While the composition of the layout is not entirely clear, it can be concluded that the Su-30SM2 will have the foreign content replaced by indigenous components shared with the Su-35S. Most notably the Thales VEH-3022 HUD will likely be replaced by the IKSh-1K/1M type developed by JSC Ramenskoye Instrument-Making Design Bureau of the Concern Radioelectronic Technologies (KRET). We can also expect replacement of the French-made multifunctional full-color 5x5in LCD displays Thales SMD55S and at least partial unification of the front and rear cockpit layout with the Su-35S. 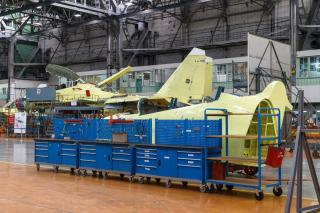 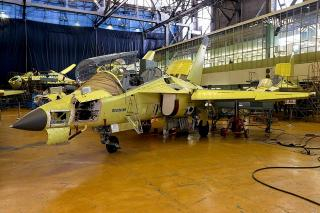 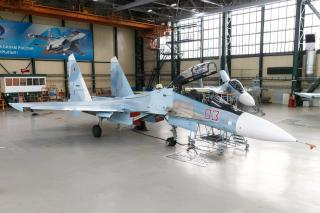 Photos: Russian Ministry of Defence via ruaviation.com and via Rob Lee