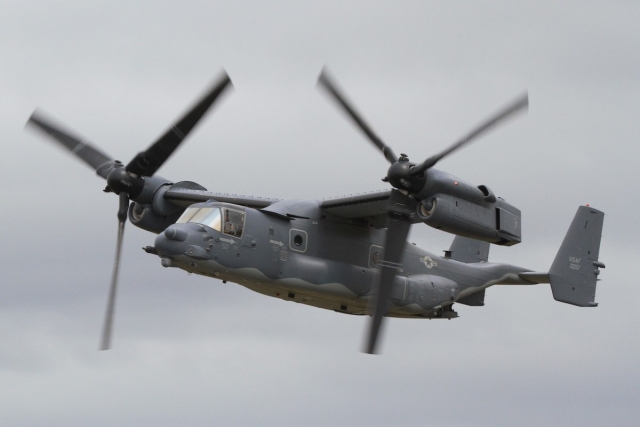 After two safety incidents in the past six weeks the Air Force Special Operations Command (AFSOC) of the United States Air Force has decided to ground all of its 52 CV-22 Ospreys with immediate effect.

The incidents seem to have been caused by what is called ‘hard clutch engagement’. This happens when the clutch inside a gearbox connecting one of the aircraft’s two engines to its rotors is slipping, causing power to shift over to the other rotor as part of a design feature to keep the aircraft flying in the event of a partial engine failure.

In most cases the initial clutch re-engages and the power shifts back to the first engine. However, it has forced CV-22 crews to immediately land their tiltrotor when they encountered the hard clutch engagement.

The two incidents like mentioned above while operating the Osprey were not new: comparable problems have occurred four times since 2017.

Investigations to resolve the clutch problems are currently in full swing and according to the AFSOC no CV-22 will fly until that moment.