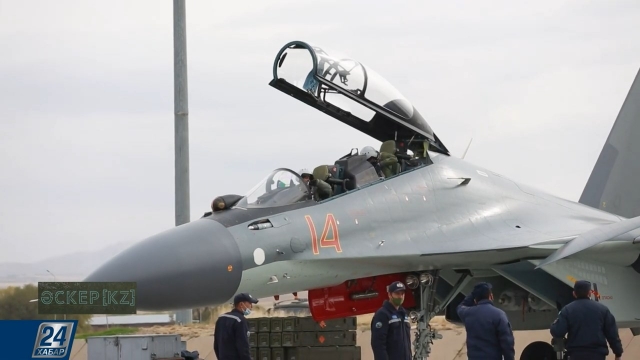 The TV news agency "Khabar 24” has revealed previously unseen Su-30SM of the Kazakhstan Air Force participating in a combat exercise. The footage was seen on 8 October 2020.

According to available data, eight Su-30SMs have been delivered to Kazakhstan throughout the 2020, under the pending contract between the Kazakh Ministry of Defence’s Kazspetsexport agency and Russian aircraft manufacturer Irkut Corporation.

Details of the four individual contracts are:

First contract
The first four aircraft under the first contract worth USD 65 million (5 billion rubels) have been inducted in April 2015.
Second contract
The next batch of these multi-role jets was ordered at the Army-2017 International Military Technical Forum in Moscow and this resulted in Bort Numbers 05 to 12 Red. Eight aircraft (including those of order number 1?) have arrived in Kazakhstan in January 2018.
Third contract
A third deal was inked during the KADEX 2018 exhibition in Astana in May 2018. The Su-30SMs from this order shoud be Bort Numbers 13 to 20 Red
Fourth contract
The final known order so far was signed during a bilateral conference held in Astana in November 2019

The published overall numbers vary from source to source but Scramble Magazine believes that Astana ultimately aims to acquire more than forty Su-30SMs for its air force. 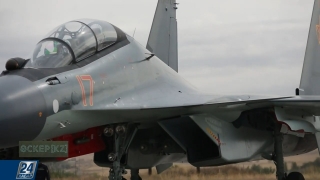