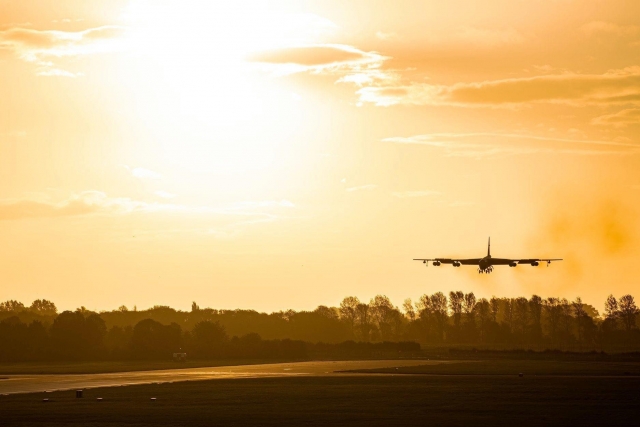 The British spotters community was awoken Saturday morning 22 August 2020 by three cells of two Boeing B-52Hs, each heading for RAF Fairford. Callsigns Tore51/52, Tore53/54 and Tore55/56, all of the 23rd Bomb Squadron / 5th Bomb Wing from Minot Air Force Base (ND), landed in the early hours between 06:30 and 06:50 local time. Some one called it a 48 screaming jet engines alarm clock.

The B-52s came as a surprise as normally ground support arrives days before on C-5s and/or C-17s. Tanker support was also not noticed before this time. We are looking forward to receive some more pictures!

USAFE-AFAFRICA tweeted and posted the following on its Facebook page this morning: “Six United States Air Force B-52 Stratofortress bomber aircraft from the 5th Bomb Wing, Minot Air Force Base, North Dakota, arrived at RAF Fairford, England for a long planned training mission where the aircraft will conduct theater and flight training across Europe and Africa.” 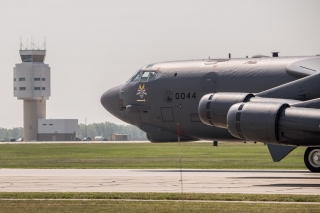 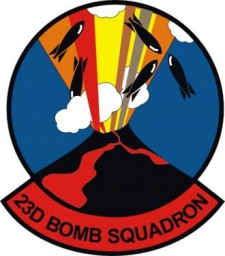 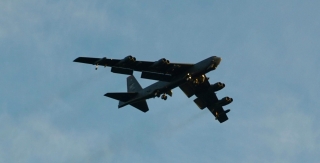