On 14 September 2020, at the Air Force Association Air, Space and Cyber Conference in Arlington (VA), the Secretary of the Air Force announced a new weapons system designator, the “e” series.

Barbara Barrett, Secretary of the Air Force, told Air Force Association conference attendees that the future of Air and Space technology will include aircraft, weapons and satellites which will be digitally engineered and virtually tested before ever taking physical form. It was stated that aircraft, satellites, weapon systems and more that are digitally engineered will receive an ‘e’ prefix.

The first USAF aircraft designed using the digital approach, the eT-7A Red Hawk, embraced model-based engineering and 3D design tools which reduced assembly hours by 80% and cut software development time in half. The aircraft moved from computer screen to first flight in just 36 months. According to USAF officials, an eSeries digital acquisition programme will be a fully-connected, end-to-end virtual environment that will produce an almost perfect replica of what the physical weapon system will be. 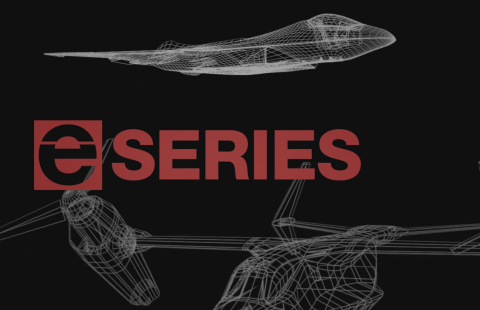 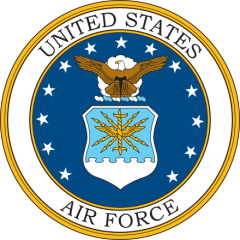